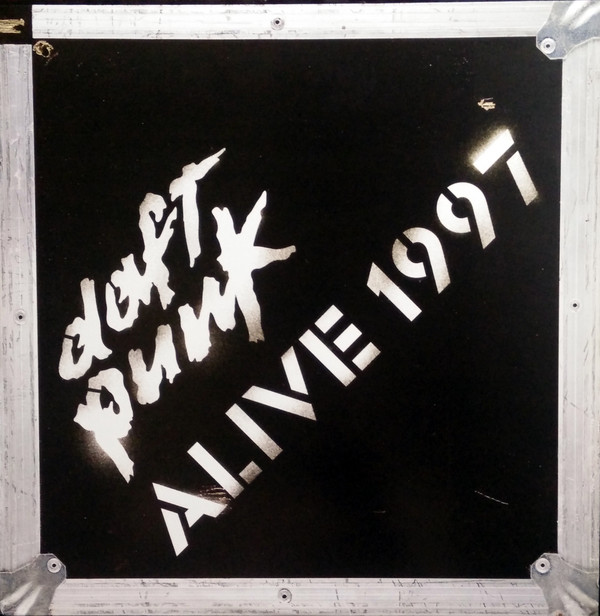 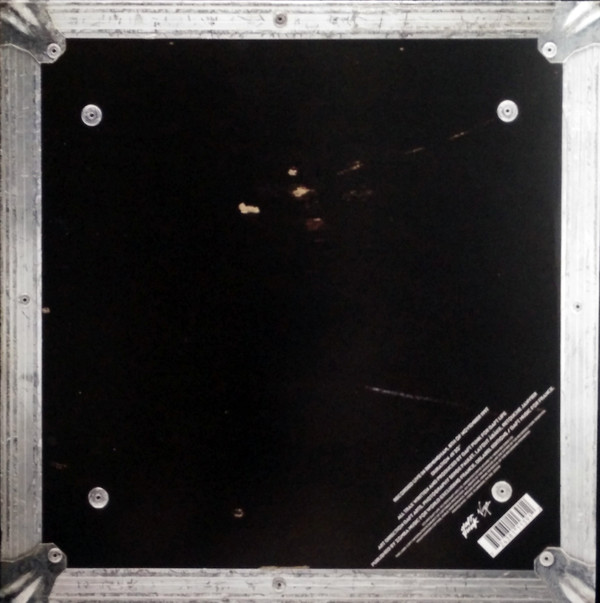 Alive 1997 is the first live album by French electronic music duo Daft Punk, released on 1 October 2001 by Virgin Records. It contains a 45-minute excerpt of a live performance recorded during Daftendirektour at Birmingham's Que Club on 8 November 1997. The album was generally positively received by critics, and peaked at number 25 on the French Albums Chart.

Alive 1997 contains the 45-minute excerpt in one continuous track on CD. The CD and vinyl packaging included a set of Daft Punk stickers. The layout for the album was done by Åbäke, and the photography by Serge Paulet.[10] In 2022, the album was reissued for the 25th anniversary of Homework.[12]