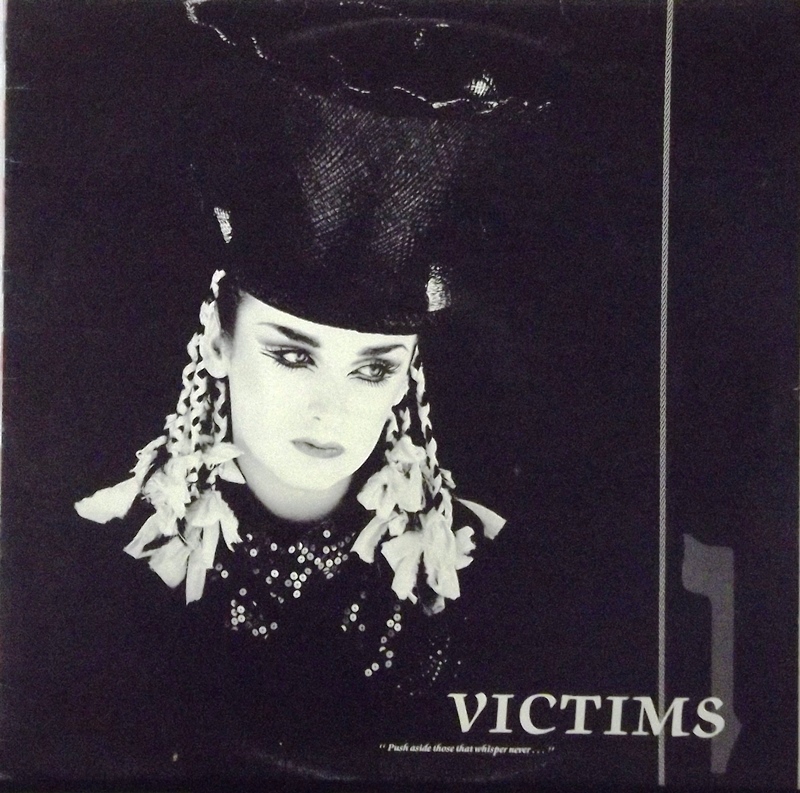 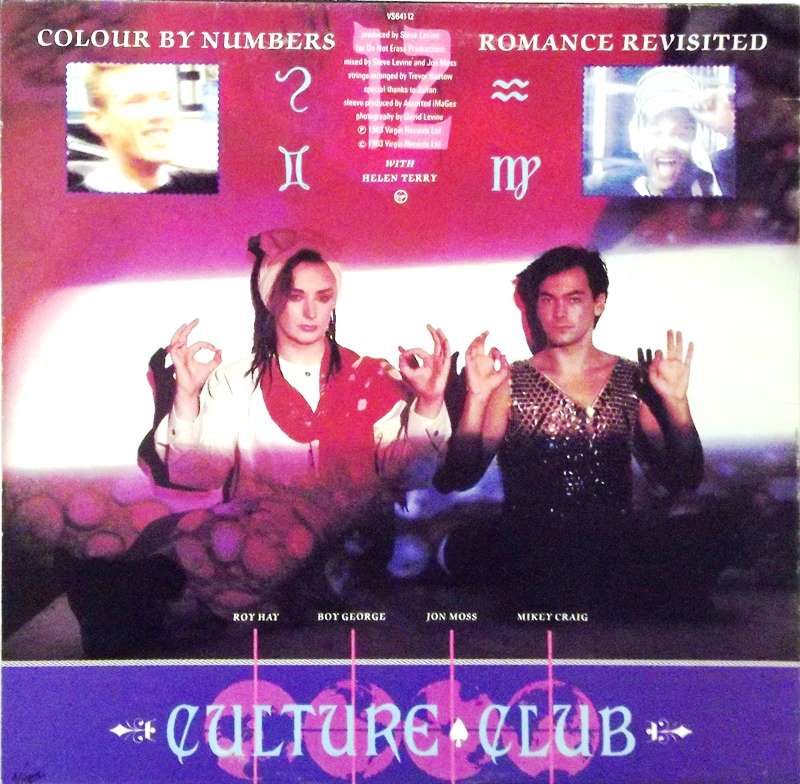 "Victims" is a song by English band Culture Club, released as a single in 1983 and taken from the album Colour by Numbers. As with most early Culture Club singles, the song is about lead singer Boy George's then publicly unknown and rather turbulent relationship with drummer Jon Moss.

Although the group's previous single "Karma Chameleon" had been a massive hit throughout the world, "Victims" was only issued in the United Kingdom, Ireland, Germany, and Australia. It peaked at #3 on the UK Singles Chart. In Ireland it peaked at #2, and in Australia it peaked at #4. The single was not released in the United States, Canada or Japan, where they released "Miss Me Blind" instead; reportedly, Epic felt that the song was too depressing to be a single for the US market.

Its B-side was the then unreleased track "Colour by Numbers", which is the title of the album but not included on it. An instrumental version was also issued on the 12", renamed "Romance Revisited". Both extra tracks are now available on the 2003 remastered version of Colour by Numbers.

An early demo version of the song was released re-titled "Shirley Temple Moment" on the Culture Club box set. The track is a candid glimpse of the relationships within the band as they argue viciously amongst one another between takes, before Boy George finally walks out. It is notable also for the different lyrics which appear in the first verse:

"We love and we never tell what places our hearts in the wishing well / Strange lover I've never been, but you must be strong, you must come clean / And I keep on loving you, it's the only thing to do / There are stranger things, if I do those things, I'm a puppet king for you."

Boy George re-recorded the song himself as a solo artist, as a folk arrangement, in 2002. That version can be found on the Culture Club box set that was released the same year.