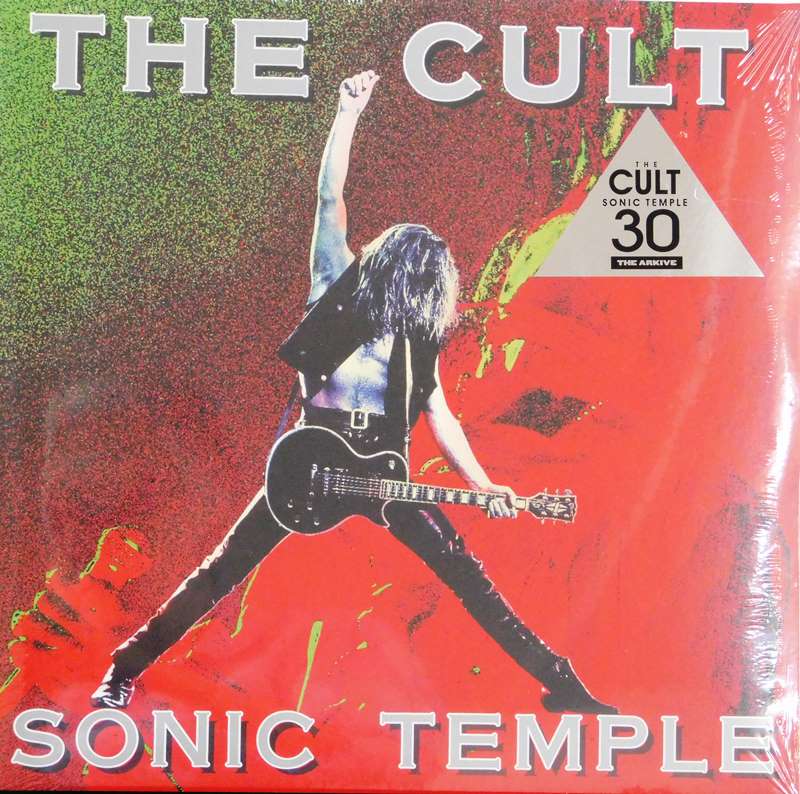 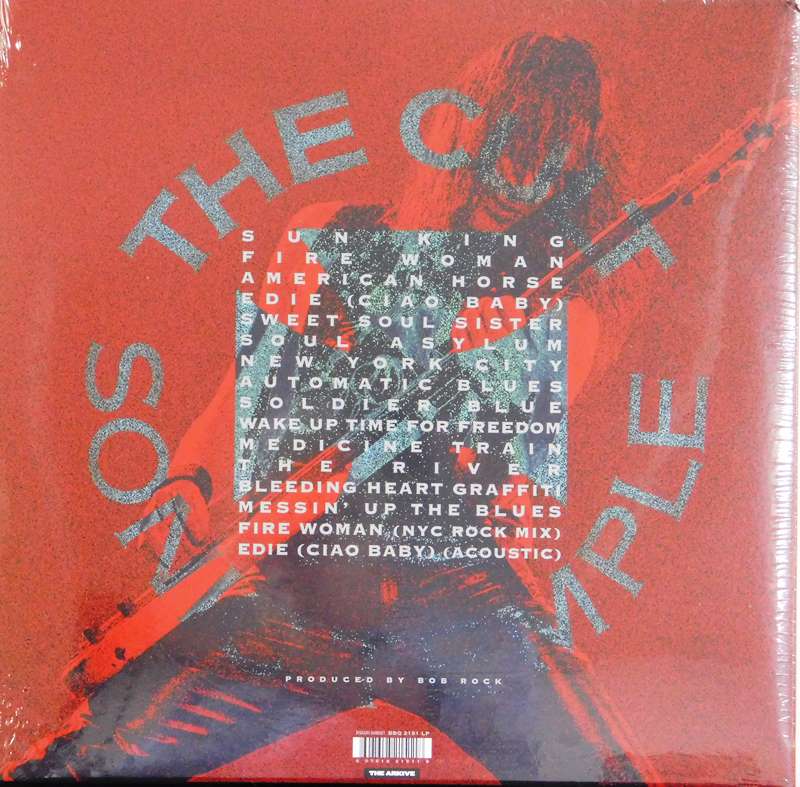 2019 marks the 30th anniversary of THE CULT's seminal album "Sonic Temple". To celebrate the anniversary, Beggars Arkive will release "The Cult: Sonic Temple 30" on September 13. It will be released as a deluxe box set and a 5-CD set, plus the label will reissue "Sonic Temple" on double LP, which has been out of print for over 20 years. The sets both contain limited-release demos in addition to previously unreleased tracks. (Full details and track listings are below.) Preorders are available here.

Originally released in 1989, "Sonic Temple" proved to be a pivotal moment for both the band and the wider rock scene. Produced by the legendary Bob Rock, "Sonic Temple" had four chart-topping singles: "Fire Woman", "Edie (Ciao Baby)", "Sun King" and "Sweet Soul Sister".

In a recent interview about the album, vocalist Ian Astbury explained how the band brought together hard rock and indie rock to create the unique, game-changing sounds on "Sonic Temple". "We wanted to retain our core DNA as we went deeper into psych and hard rock influences," he said. "It was a complete immersion for me into art, film, music, poetry and literature, weaving those influences into what was to become 'Sonic Temple'. The band was becoming more popular. We were in uncharted waters. Most of the bands we had come up with had split up or fallen off. We were accelerating. There was no real time to breathe. We were forming new allegiances and breaking the glass ceiling of 'the indie outsider.'"

The album catapulted THE CULT into superstar status and remains their most commercially successful release. It has sold over 1.5 million copies in the U.S. alone and was certified platinum in 1990. It made it to No. 10 on the Billboard charts, and the aforementioned songs all remain rock-radio staples to this day.

The box set contains three pieces of vinyl and a cassette plus tour memorabilia and ephemera (replica of original laminate, backstage pass, original press releases, label copy and more). It's numbered and limited to 3000 pieces worldwide and contains 40 tracks, four of which were previously unreleased. LP1+2 contain the album as originally released. LP3 contains "Live At Wembley" recorded by the BBC, and the included cassette contains limited-release demos. Four of the live tracks are also previously unreleased.

The five-CD set contains 53 tracks (including six previously unreleased) with the original album on disc 1, alternate edits, mixes, extended versions and acoustic versions on disc 2, limited-release demos on discs 3 and 4 and "Live At Wembley" recorded by the BBC on disc 5. Six of the live tracks are previously unreleased. It is beautifully packaged in book form with rare photographs and interviews with the band by esteemed U.K. journalist James Brown.

The double LP is a re-vamped reissue of the original album. Now cut onto two pieces of black vinyl, the audio is improved and contains 16 tracks total, which comprise the original album plus six B-sides. It's been out of print for over 20 years.