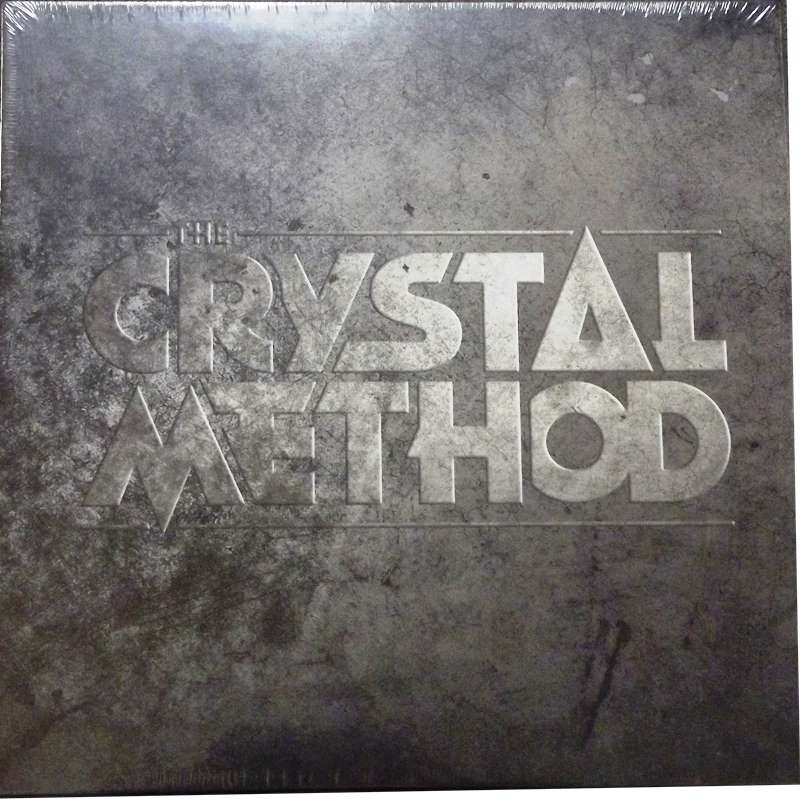 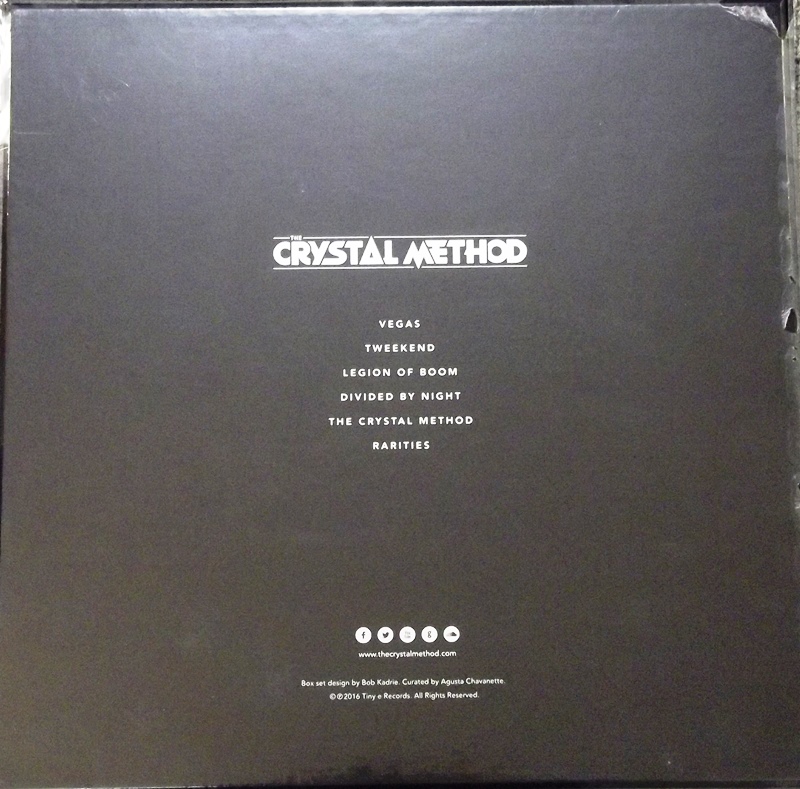 Individual albums/comps are in gatefold sleeves except "Rarities".  Originally made available by The Crystal Method via their web site and by pre-order only.
There is also an alternate cover for Legion of Boom done by Todd McFarlane.