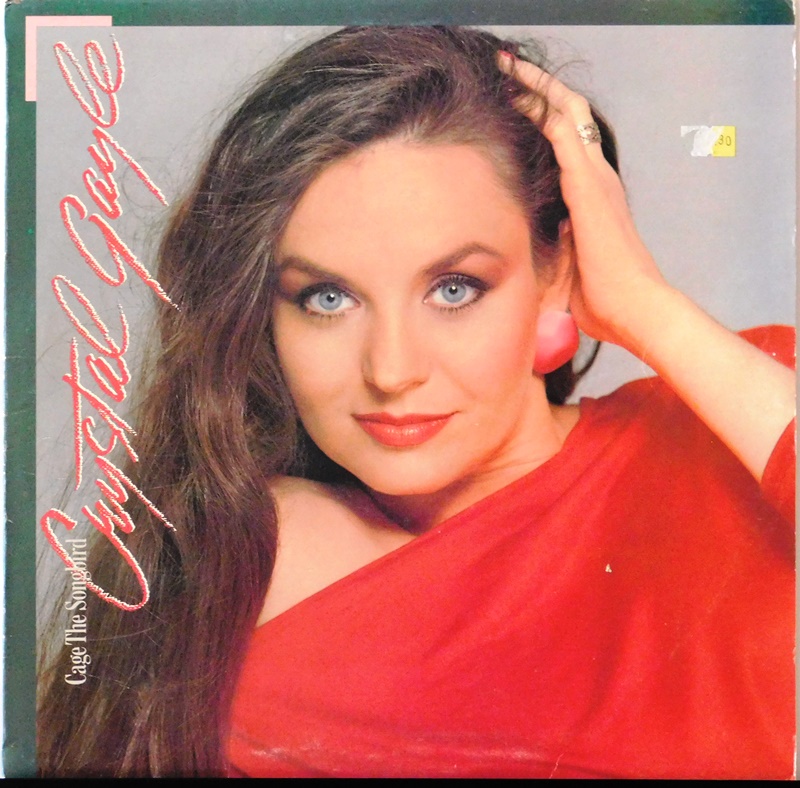 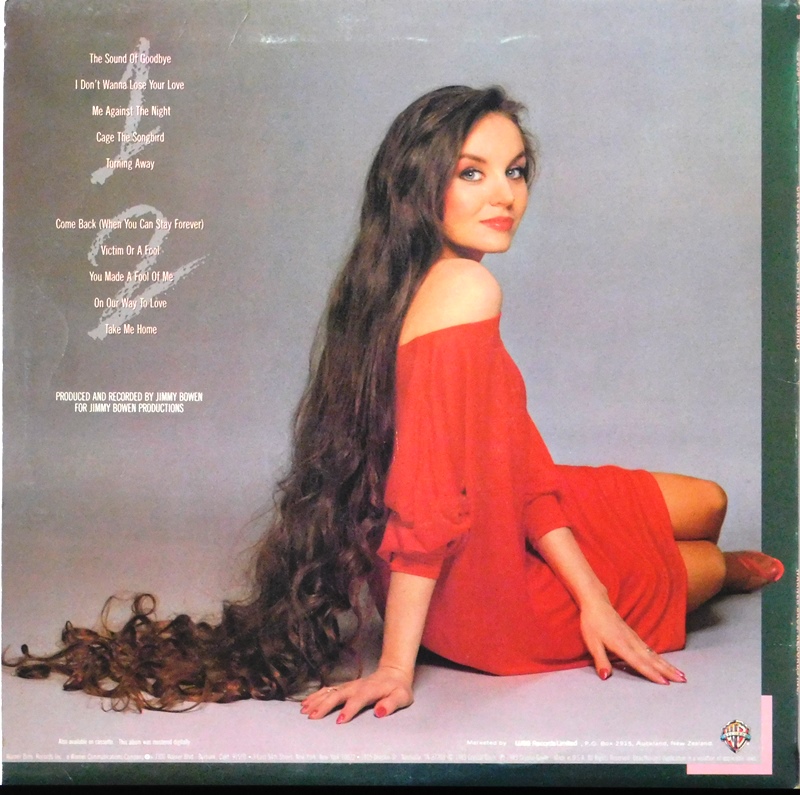 Good clean vinyl with a smart inner sleeve and cover with remnants of original price sticker.

Cage the Songbird is an album by the American country music singer Crystal Gayle. Released on October 17, 1983, it peaked at #5 on the Billboard Country Album chart.[citation needed]

The title song, "Cage the Songbird", was co-written and first recorded by Elton John in 1976 album, Blue Moves.  Victim or a Fool was originally recorded by the songwriter, Rodney Crowell on his 1981 eponymous album.

"Take Me Home" was originally sung by Gayle on a Tom Waits composed 1982 soundtrack album called One from the Heart for a movie of the same name.  The version on this album is a re-recorded longer version.