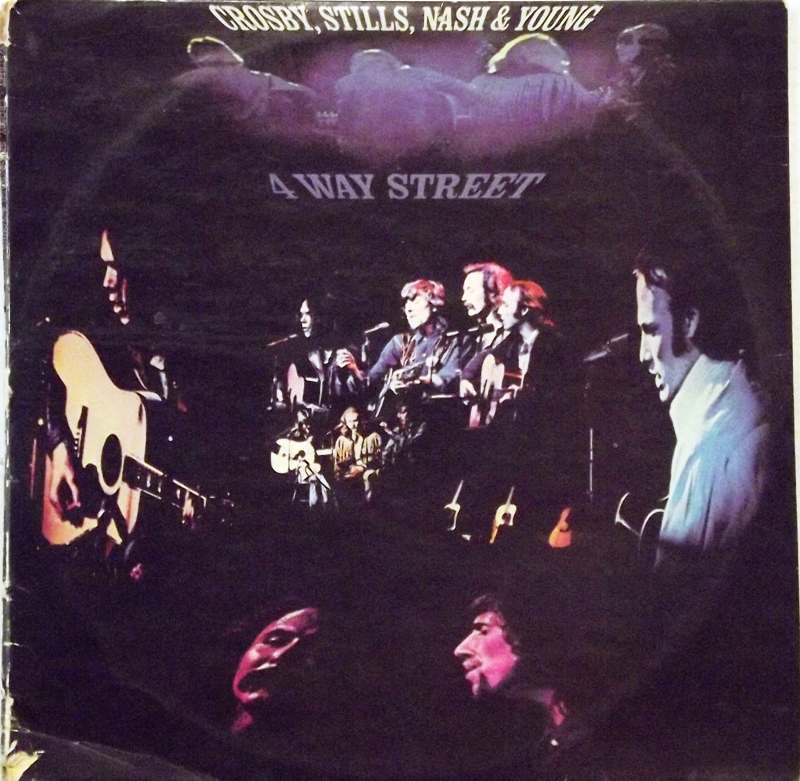 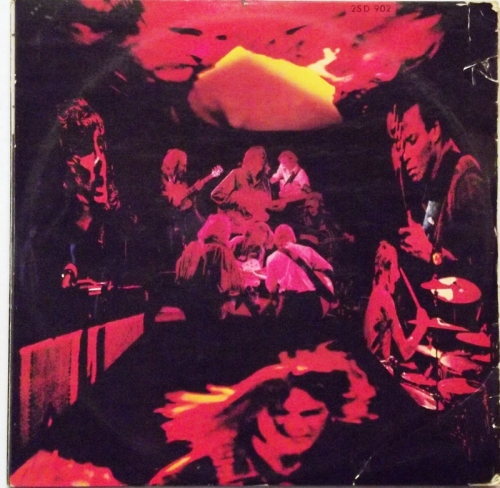 4 Way Street is the third album by Crosby, Stills & Nash, their second as Crosby, Stills, Nash & Young, and their first live album. It was originally released as Atlantic Records SD-2-902, shipping as a gold record and peaking at #1 on the Billboard 200. A document of their tour from the previous year, the live recordings presented were taken from shows at the Fillmore East (New York, New York) on June 2 through June 7, 1970; The Forum (Los Angeles, California) on June 26 through June 28, 1970; and the Auditorium Theatre (Chicago, Illinois) on July 5, 1970.