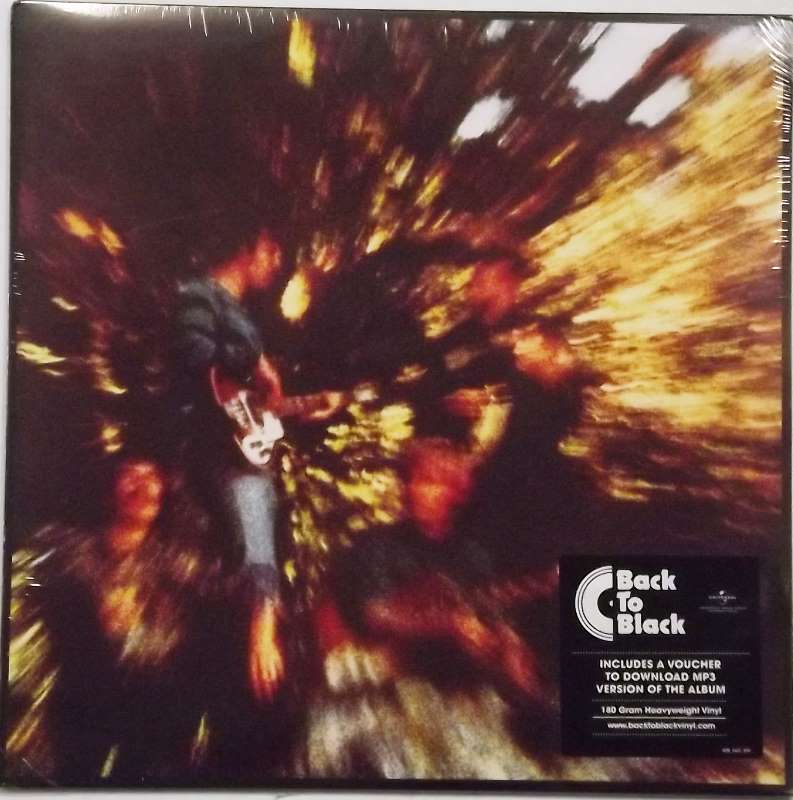 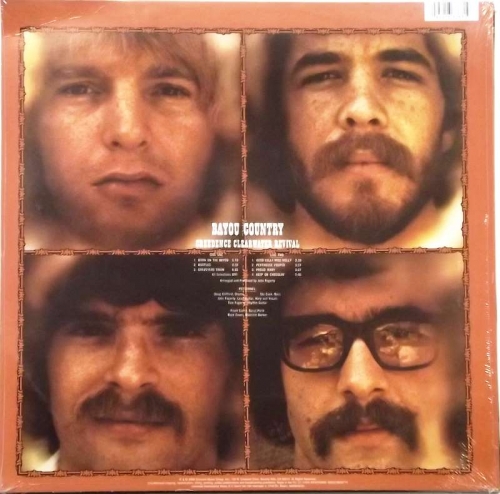 Bayou Country is the second studio album by American rock band Creedence Clearwater Revival, released by Fantasy Records in January 1969, and was the first of three albums CCR released in that year (see 1969 in music).[1] The album was remastered and reissued on 180 Gram Vinyl by Analogue Productions in 2006.