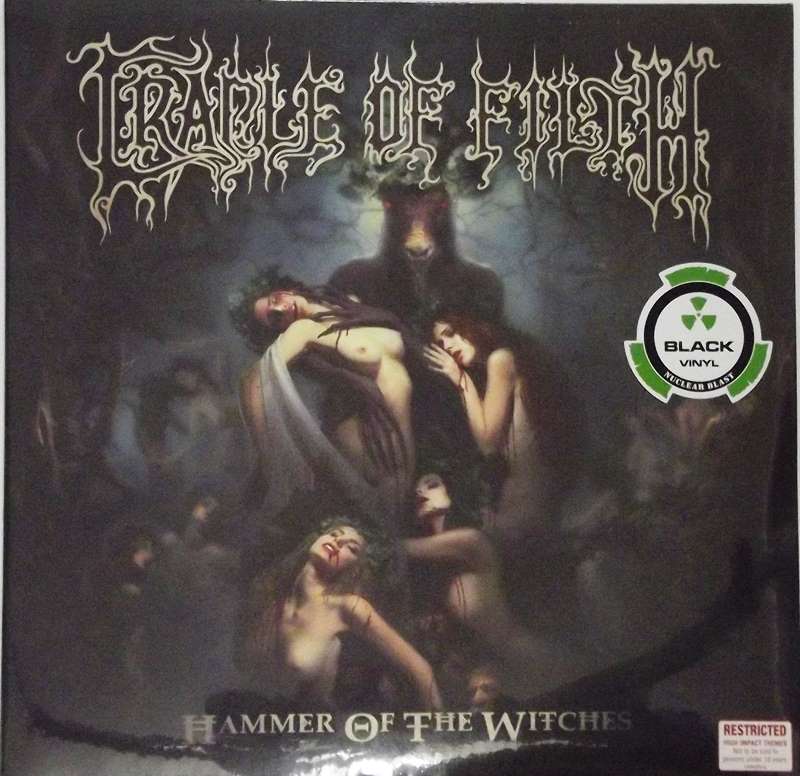 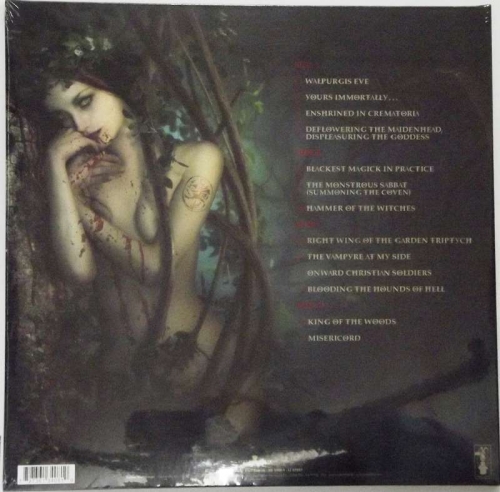 Hammer Of The Witches

Hammer of the Witches is the eleventh studio album by the English extreme metal band, Cradle of Filth. It was released on July 10, 2015 and is their first release under record label Nuclear Blast. Hammer of the Witches features the band's new line-up following the departure of Paul Allender and James McIlroy, which includes new guitarists Marek 'Ashok' Šmerda and Richard Shaw and new keyboardist and female vocalist Lindsay Schoolcraft.

Hammer Of The Witches is the first Cradle Of Filth album since 2000's Midian to not feature work from longtime guitarist Paul Allender. Work on the album began in early 2014, with frontman Dani emphasizing that the band planned on taking their time with it.[2] In an interview in 2016, Lindsay Schoolcraft stated that she was pleased with the fan-response and that the band had actually finished work on the album quicker than they had expected to.[3]