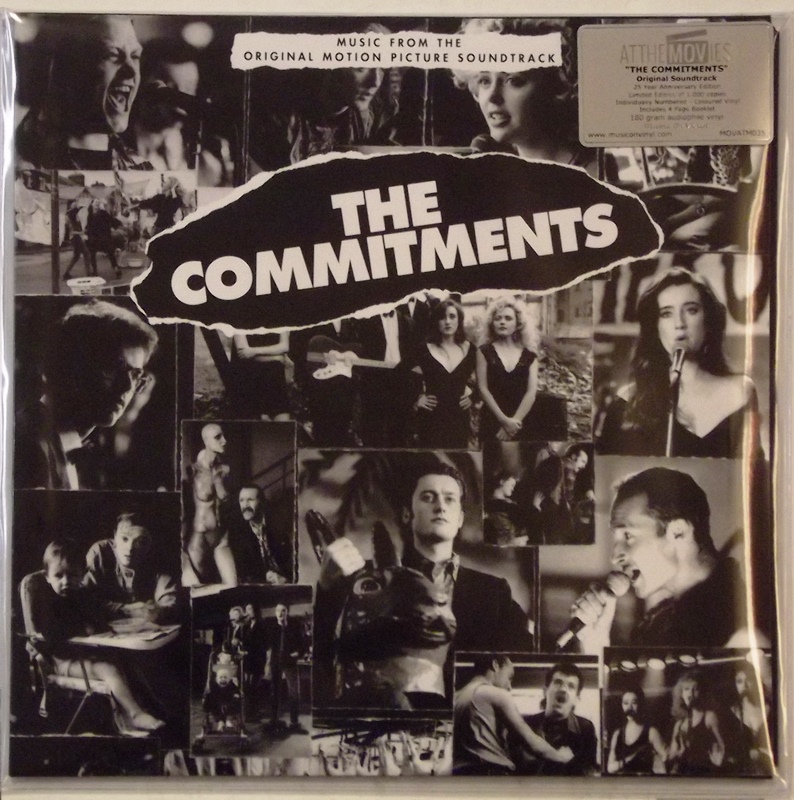 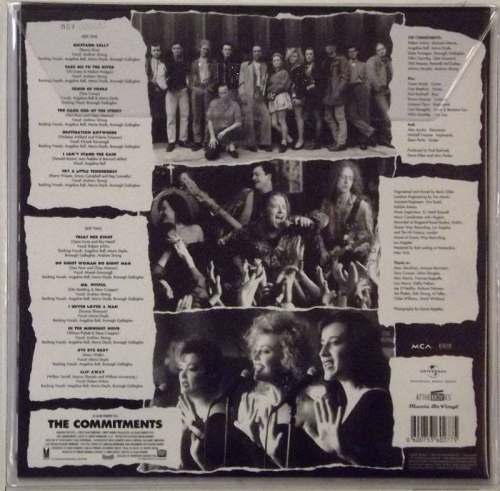 Alan Parker's adaptation of Roddy Doyle's crackerjack novel The Commitments kept its focus on the music -- the classic American R&B and soul the titular workingman band cranked out in pubs across Ireland. As a book and film, The Commitments was all about love of music, so it didn't matter if the soundtrack offered workmanlike versions of oldies the band and audience knew by heart: as long as it was done with some, well, soul, the film would work, and the soundtrack would too. In that sense, the Commitments were a cousin to the Blues Brothers, John Belushi and Dan Aykroyd's tribute to the very same music but where Jake and Elwood managed to hire Stax's house band (such are the perks of stardom) , the group Parker assembled were working Irish musicians. This would seem to lend The Commitments some degree of authenticity and it does to a certain extent, as these guys can crank out familiar favorites without missing a step, but the description of working musicians suggests that there is some grit here, which there's not. After all, this is music for a movie, so it is cleanly produced: the horns have a punch, the guitars are crisp, the drums tight and neat, all the better to showcase the bar band growl of Andrew Strong -- his Otis worship comes out like Rod Stewart crossed with Mick Hucknall -- and Maria Doyle's salute to Aretha Franklin. All of this sounds fine, if a bit generic: these are great songs performed ably and if they're not distinctive, they at least suit the spirit of the film's open-hearted hero worship.