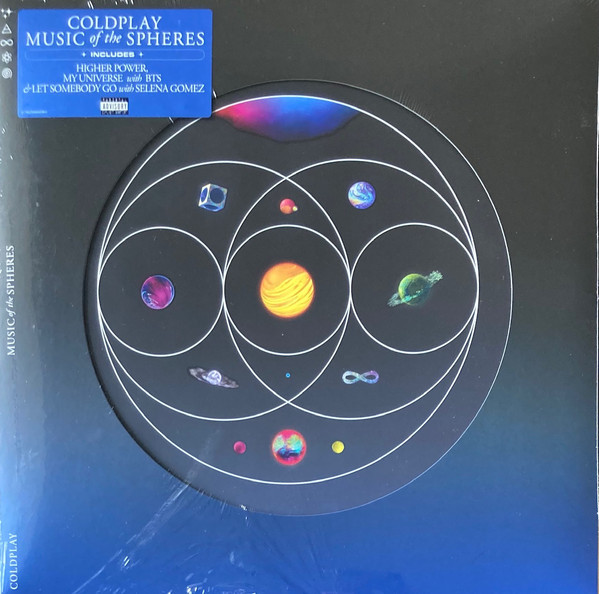 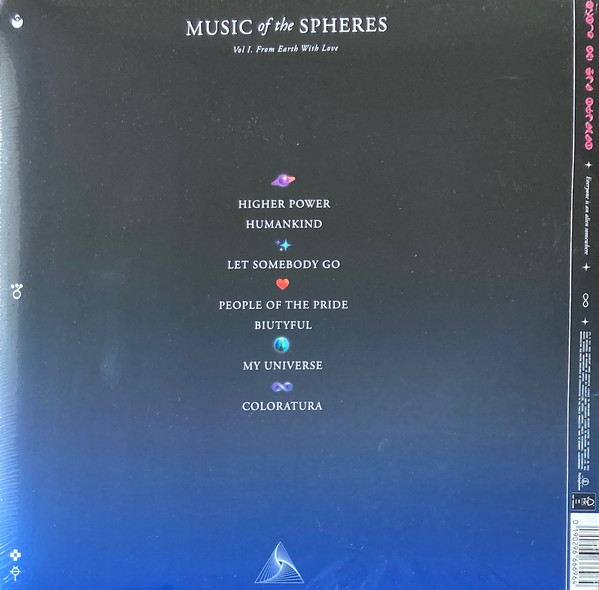 Music Of The Spheres

Music of the Spheres is the ninth studio album by British rock band Coldplay, released on 15 October 2021 by Parlophone in the United Kingdom and Atlantic Records in the United States. The album was produced by Max Martin, who is a new producer to the band's discography.[1][2] It features guest appearances from Selena Gomez, We Are King, Jacob Collier and BTS. It also features contributions from electronic producer Jon Hopkins.

A space-themed concept album,[3] Music of the Spheres is set in a fictional planetary system called The Spheres, which contains nine planets, three natural satellites, a star and a nebula, each of which corresponds to a certain song. According to lead singer Chris Martin, its concept and themes were inspired by the Star Wars film franchise, which made him wonder what other artists could be like across the universe.

Music of the Spheres received generally mixed reviews from critics, who praised its pop composition, but criticized its concept and superficial feeling.