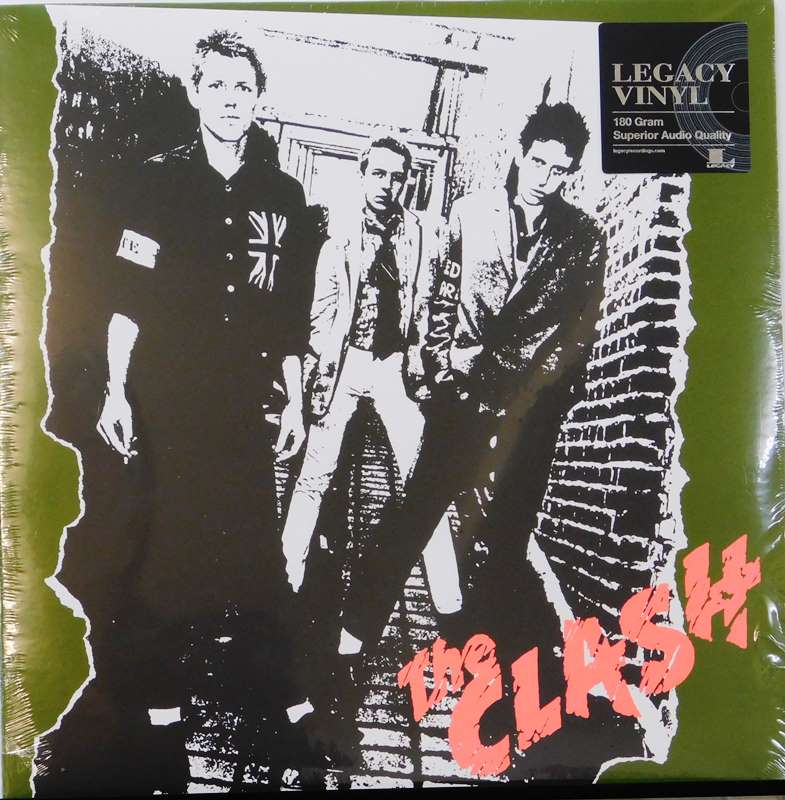 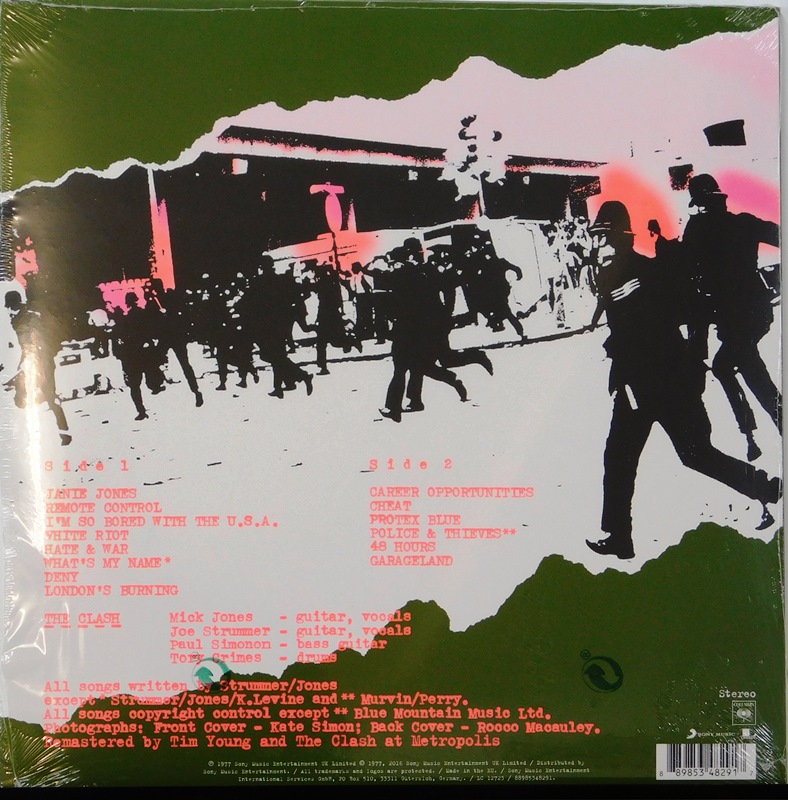 The Clash is the eponymous debut studio album by English punk rock band the Clash. It was released on 8 April 1977, through CBS Records.

Most of the album was conceived on the 18th floor of a council high rise on London's Harrow Road, in a flat that was rented by Mick Jones's grandmother, who frequently went to see their live concerts.[1] The album was recorded over three weekend sessions at CBS Studio 3 in February 1977. By the third of these sessions the album was recorded and mixed to completion, with the tapes being delivered to CBS at the start of March. It cost £4000 to produce.

The cover artwork was designed by Polish artist Rosław Szaybo. The album's front cover photo, shot by Kate Simon, was taken in the alleyway directly opposite the front door of the band's 'Rehearsal Rehearsals' building in Camden Market. Drummer Terry Chimes, though a full member of the Clash at the time, did not appear in the picture as he had already decided to leave the group. Another picture from the same Kate Simon photoshoot appears on the UK Special Edition DVD of Rude Boy, released in 2003. The picture of the charging police officers on the rear, shot by Rocco Macauly, was taken during the 1976 riot at the Notting Hill Carnival—the inspiration for the track "White Riot".