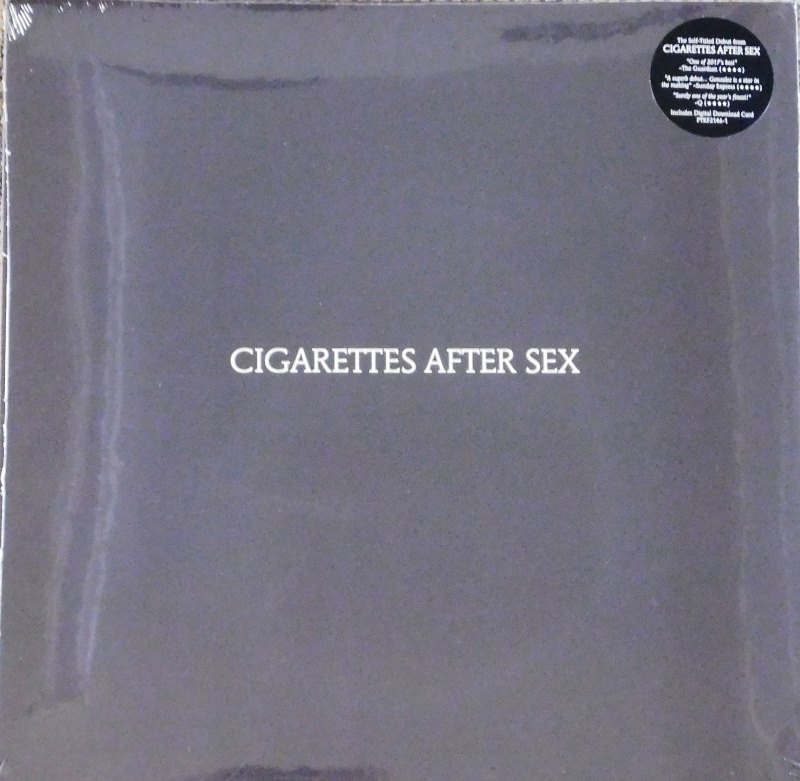 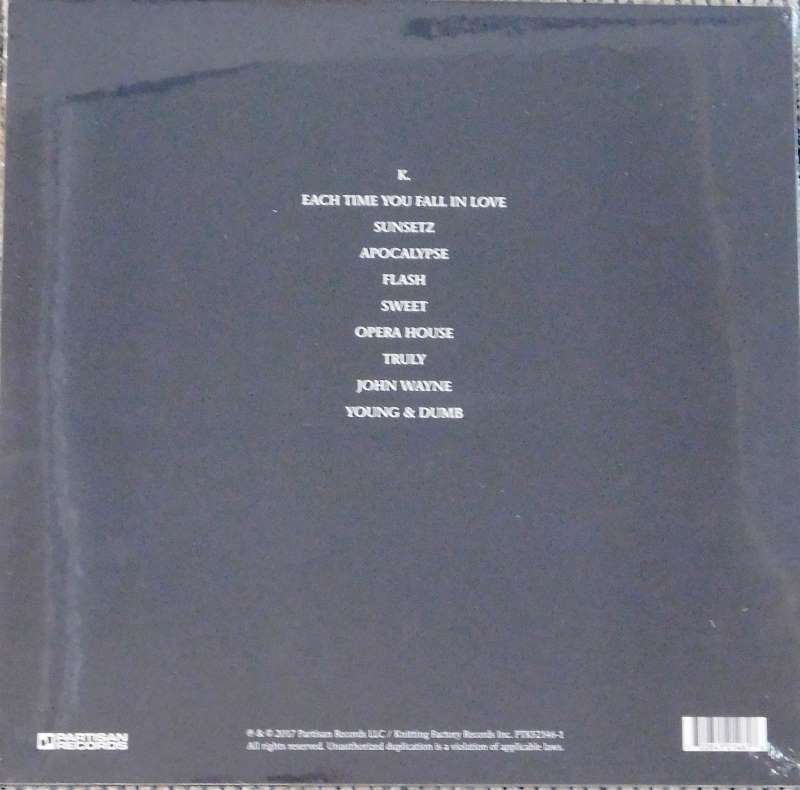 Cigarettes After Sex is an American ambient pop band formed in El Paso, Texas, in 2008, founded by Greg Gonzalez. The band is known for their ethereal, limerent and often dream-like musical style, lyrics often based on the themes of romance and love, as well as Gonzalez's voice, described as "androgynous".[5] While marketed as an ambient pop band, Cigarettes After Sex are also considered to be shoegaze, dream pop and slowcore.

The band's debut extended play (EP), I., was released in 2012, with the song "Nothing's Gonna Hurt You Baby" eventually becoming a sleeper hit through commercial licensing. After the release of the standalone single "Affection" in 2015, the band released their self-titled debut studio album in June 2017 to positive reviews.

In August 2019, the band announced their second studio album, titled Cry, along with the single "Heavenly". The album was released on October 25, 2019.[6]