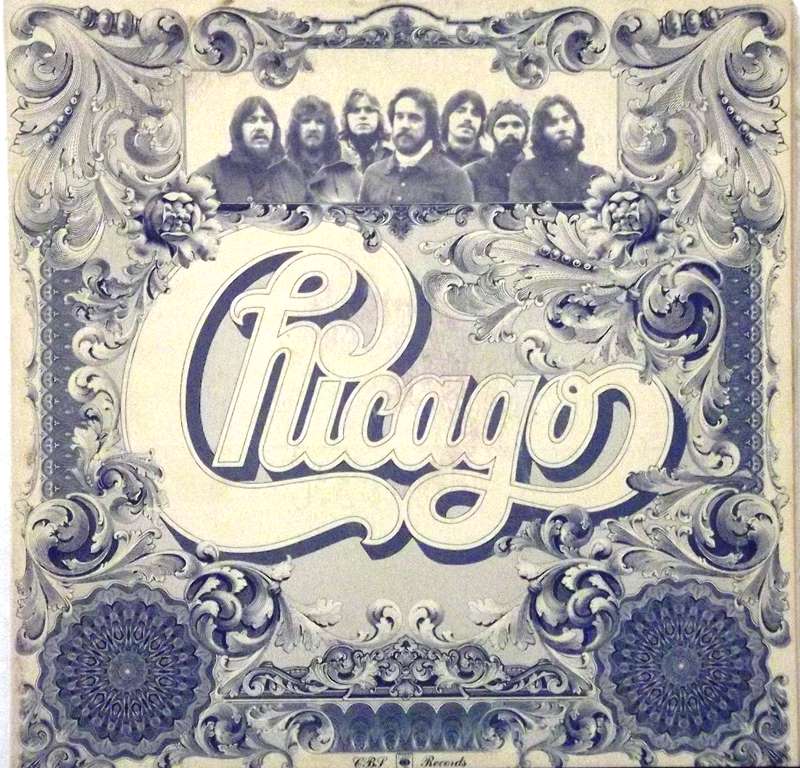 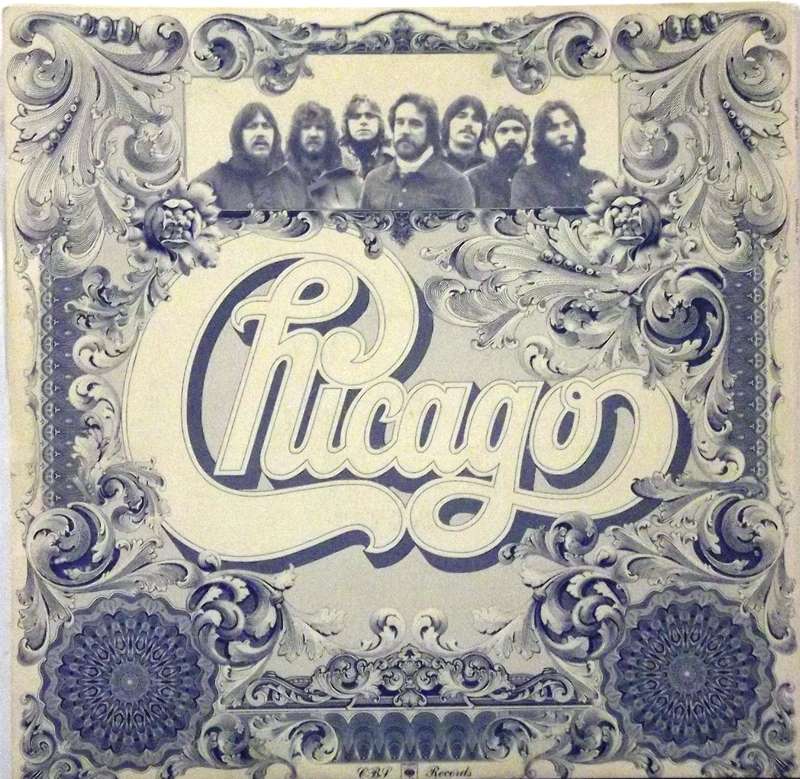 Chicago VI is the fifth studio album by American rock band Chicago and was released in 1973. It is the first album to feature percussionist Laudir de Oliveira, who would become a full-fledged member of the band for Chicago VIII.

After having recorded all of Chicago's first five albums in New York City (except for parts of the second album recorded at CBS in Los Angeles), producer James William Guercio had his own Caribou Studios built in Nederland, Colorado during 1972. It was finished in time for the band to record their sixth album the following February. It would remain their recording base for the next four years.

Robert Lamm authored half of the album's tracks, including his response to some of Chicago's negative reviewers in "Critics' Choice". James Pankow wrote the album's two hits, "Just You 'n' Me" (#4) and "Feelin' Stronger Every Day" (#10). The latter was co-composed with Peter Cetera, who also wrote "In Terms of Two", and sang lead vocal on all three songs.

Released in June 1973, Chicago VI was another commercial success, spending five weeks at #1 in the US. The band would not chart in the UK at all until 1976's Chicago X.