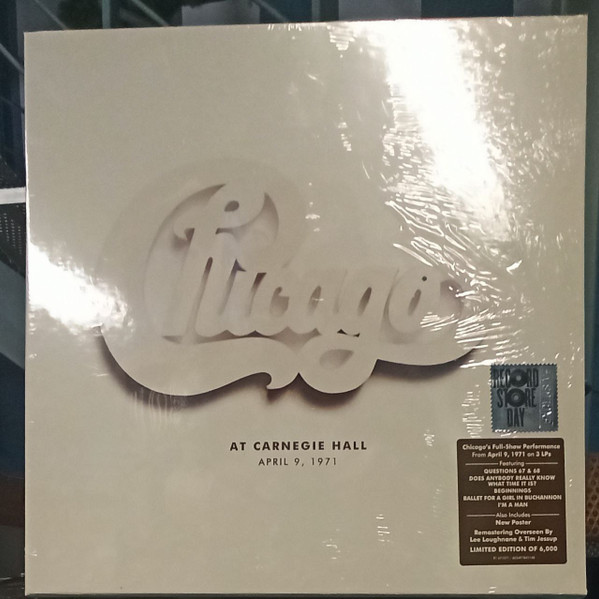 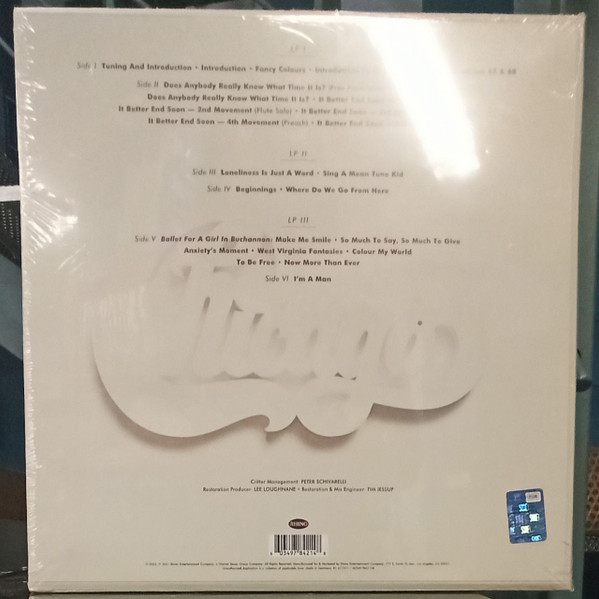 Chicago at Carnegie Hall (also known as Chicago IV) is the first live album, and fourth album overall, by American band Chicago. It was initially released on October 25, 1971 by Columbia Records as a four-LP vinyl box set, and was also available for a time as two separate two-record sets. A Quadraphonic mix of the album was proposed, but was never made, possibly due to the band's objection to the album being released in the first place. This is the only Chicago album of the group's first ten releases not to have a Quadraphonic release in any format.

The album reached No. 3 on the Billboard 200. It was certified gold by the Recording Industry Association of America (RIAA) two weeks after its release, and was certified platinum in 1986.[5]