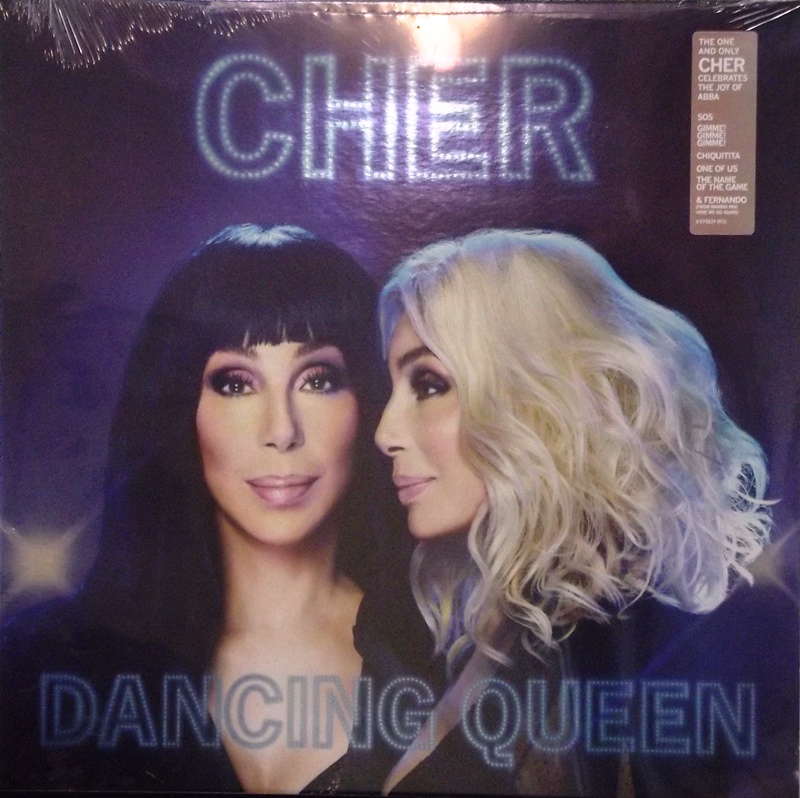 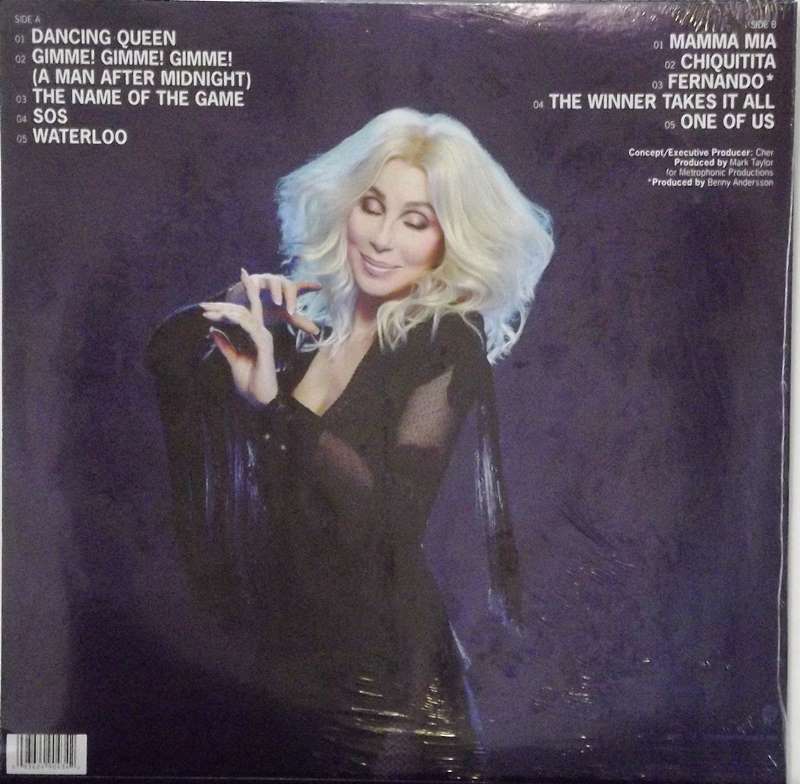 It's no musical masterpiece, but Cher's album of Abba covers is joyously camp – and also surprisingly poignant

At this stage in her six-decade career, the usual rules don’t apply to Cher, still the only performer to straddle a giant canon in a pop video the year after winning an Oscar. She evidently enjoyed chewing the Greek island scenery so much in Mamma Mia! Here We Go Again that her second album since 2001 should be a collection of Abba covers. But to be honest, if anyone out there objects to this marriage made in gay heaven, there’s only one legitimate response.

Obviously ‘Dancing Queen’ is camp – how could Cher covering Abba not be? – but it’s also surprisingly poignant. Cher’s voice has always been a triumph of sheer belting power over flexibility (a former colleague once described it, memorably, as sounding like an “empowered foghorn”) but her rendition of ‘One Of Us’ quivers with genuine emotion. She also brings a tender maternal warmth to a flamenco-flecked ‘Chiquitita’, and captures the almost unbearable melancholy of ‘The Winner Takes It All’, re-imagined here as a kind of spangly rave ballad.

Elsewhere, producer Mark Taylor (who’s been working with Cher since her big late-’90s comeback with ‘Believe’) stays relatively faithful to Abba’s original arrangements – a shrewd move, as Benny Andersson and Björn Ulvaeus are master craftsmen whose music was deeply ingrained in the collective psyche long before Meryl Streep and Pierce Brosnan got hold of it. There are subtle updates: Cher’s version of ‘Gimme! Gimme! Gimme! (A Man After Midnight)’ deliberately imitates ‘Hung Up’, the Madonna song that samples Abba’s original, and ‘Waterloo’ kicks off with a stomping disco beat that recalls Amii Stewart’s ‘Knock On Wood’. ‘Dancing Queen’ somehow sounds even glitzier than the deathless original.

Obviously ‘Dancing Queen’ is no forward-thinking pop opus – try Christine and the Queens’ awesome new one for that – and it’s also no flawless musical masterpiece. Her version of ‘Mamma Mia!’ is sunk by production cheaper than the ropiest Cher impersonator’s wig, and I’m still sulking that she and Taylor didn’t bosh out a poppers o’clock cover of Abba’s great underrated banger ‘Summer Night City’.

Still, this is an enormously enjoyable album that doesn’t just deliver on its kitsch potential; it also makes you feel both moved and exhilarated. Then again, maybe we shouldn’t over-analyse why it works too much – the main reason is probably because she’s Cher, bitch; the usual rules don’t apply.