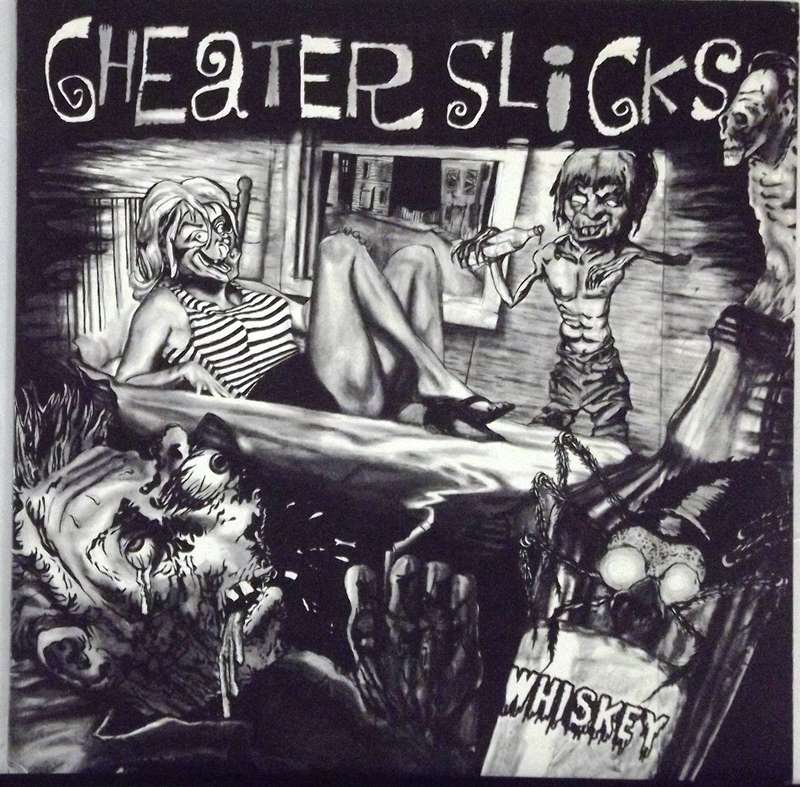 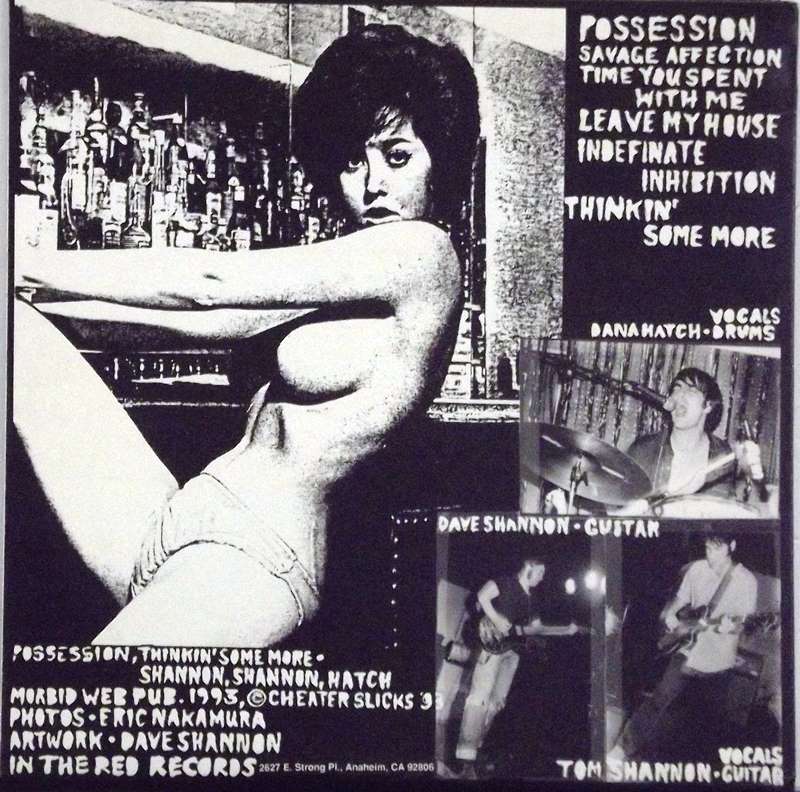 If Whiskey isn't Cheater Slicks' most original recording, it's hard to find fault with their (fairly obvious) influences -- the Rolling Stones, the Who, Blue Cheer, the Velvet Underground, and the New York Dolls (to name a few). And, for the most part, they do their proto-punk progenitors proud on this raging -- if discursive -- platter. Although some have described their third release (after the hard-to-find On Your Knees and Destination Lonely albums) as "sloppy" -- more as an observation than a critique in some cases -- the Slicks' enthusiastic brand of trashy blues just wouldn't be as much fun if it were played more methodically or produced with greater slickness. In fact, it would be another genre altogether. That said, "Thinkin' Some More" is at least twice as long as it needs to be (at 27:29, it's practically a release unto itself) and "Little Red Book" (listed as "Red Book") may be the most shambling rendition of Love's classic garage-rocker ever, but fans of the Scientists, the Cramps, and Mudhoney aren't likely to mind much.