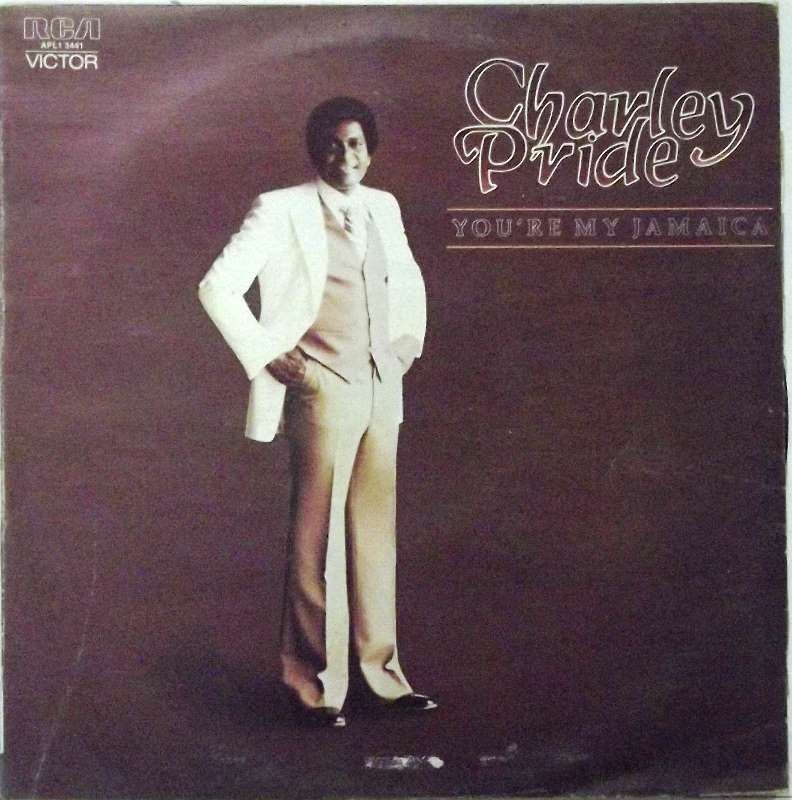 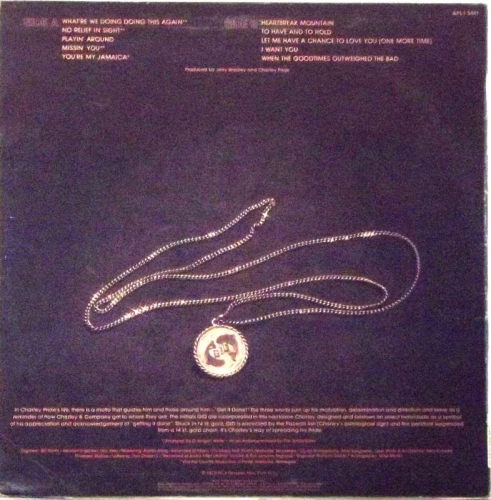 You're My Jamaica" is a song written by Kent Robbins, and recorded by American country music artist Charley Pride. It was released in July 1979 as the first single and title track from the album You're My Jamaica. The song was Charley Pride's twenty-second number one country hit. The single stayed at number one for one week and spent a total of ten weeks on the country chart.[1]