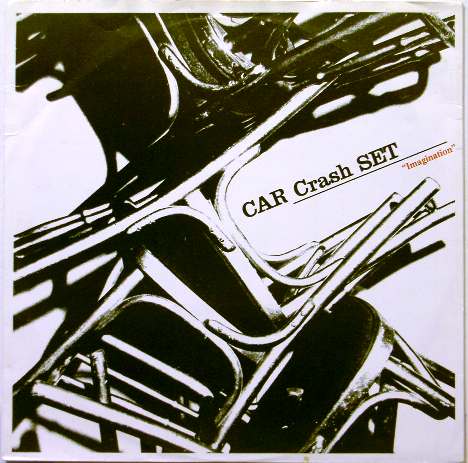 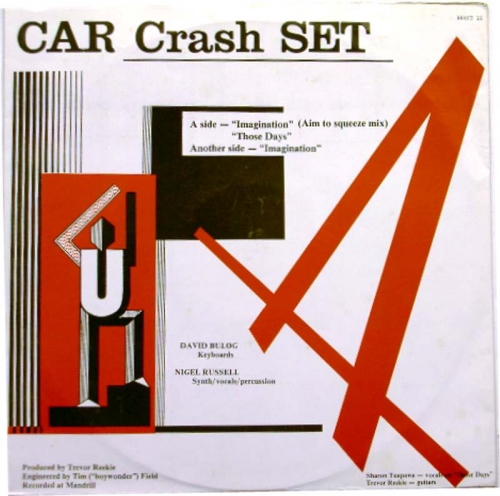 Car Crash Set were a pioneering electronic band in the mid 80's. The band released several singles as well as one album and an EP that was remixed and produced by John Fryer of Mute Records fame. "Outsider" was the bands debut single (Reaction, 1983). The band toured extensively and opened for OMD, Shriekback and Hunters and Collectors.