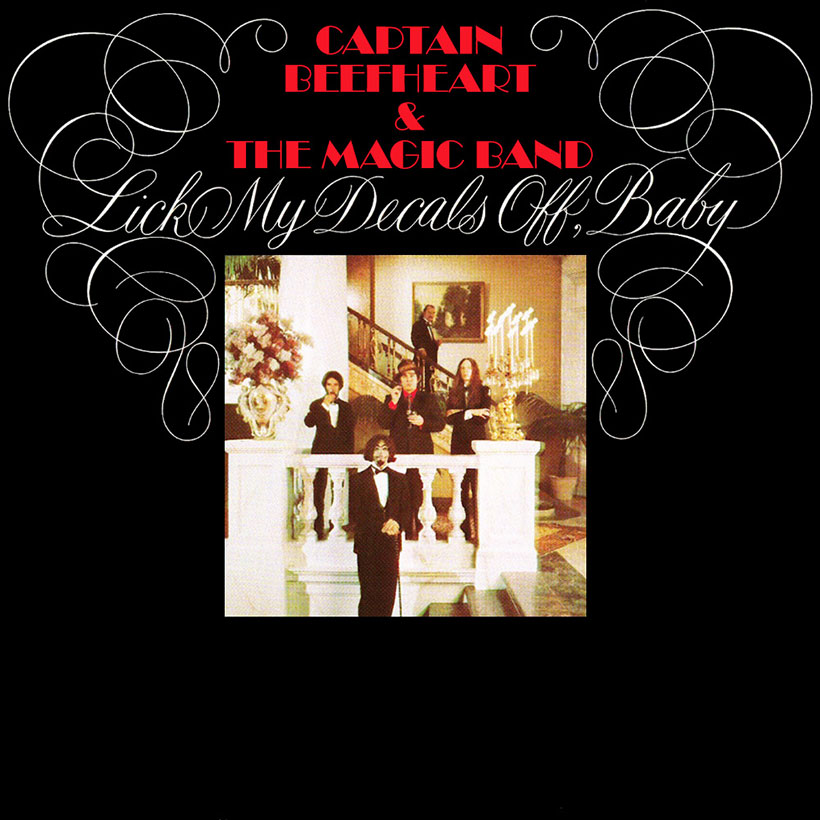 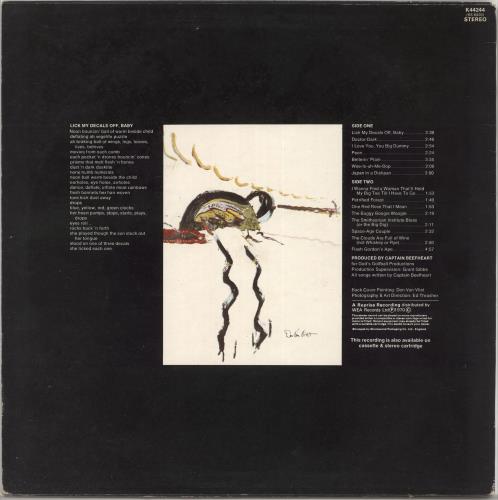 Lick My Decals Off, Baby

Lick My Decals Off, Baby is the fourth studio album by American rock band Captain Beefheart and the Magic Band, released in December 1970 by Straight and Reprise Records. The follow-up to Trout Mask Replica (1969), it is regarded by some critics and listeners as superior, and was Van Vliet's favorite. Van Vliet said that the title was an encouragement to "get rid of the labels", and to evaluate things according to their merits rather than according to superficial labels (or "decals").