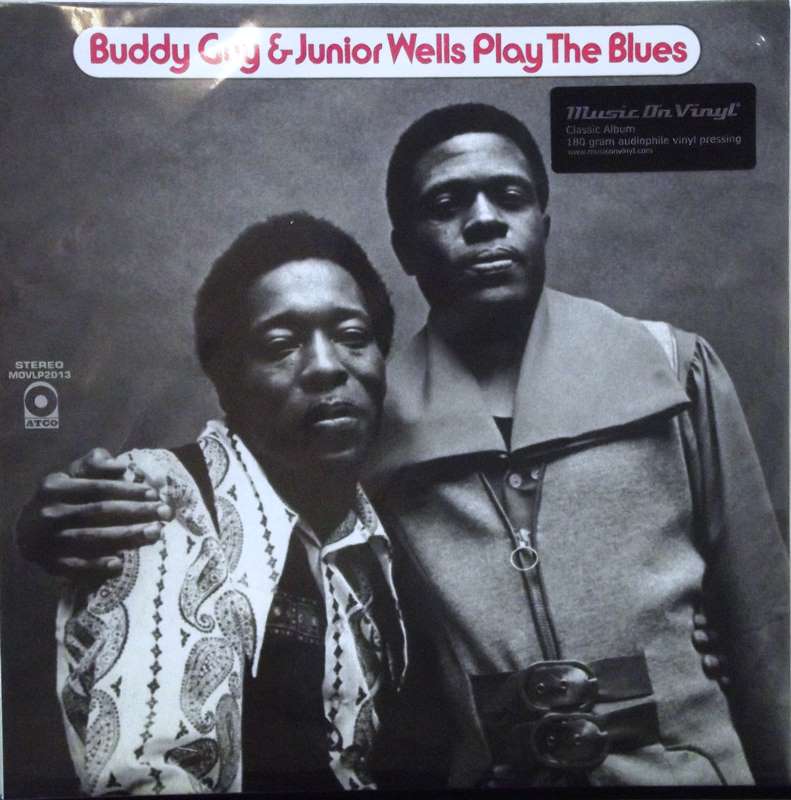 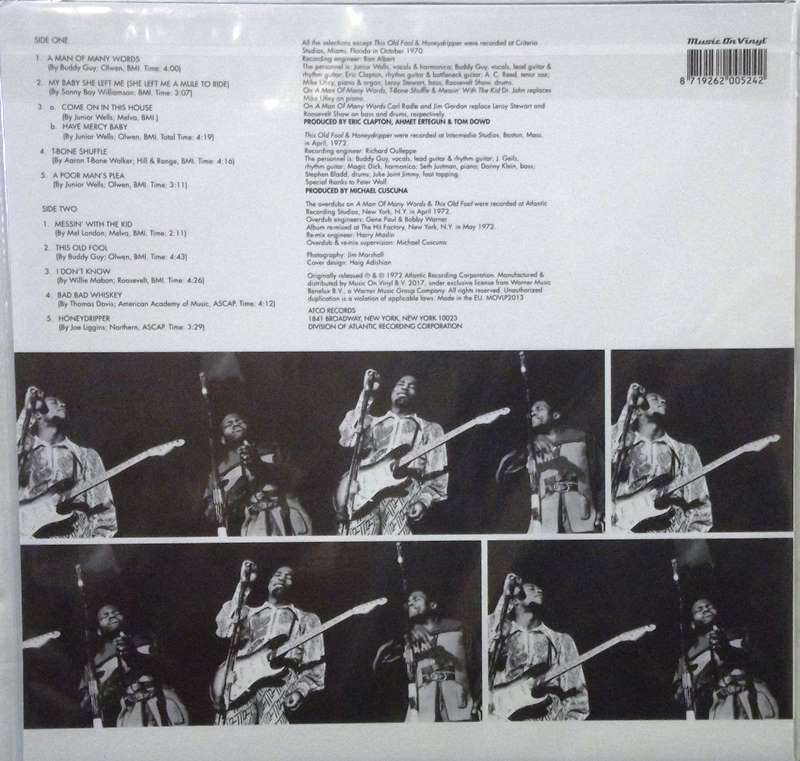 Considering the troubled background of this album (Eric Clapton, Ahmet Ertegun, and Tom Dowd only ended up with eight tracks at a series of 1970 sessions in Miami; two years later, the J. Geils Band was brought in to cut two additional songs to round out the long-delayed LP for 1972 release), the results were pretty impressive. Buddy Guy contributes dazzling lead axe to their revival of "T-Bone Shuffle"; Junior Wells provides a sparkling remake of Sonny Boy's "My Baby She Left Me," and Guy is entirely credible in a grinding Otis Redding mode on the Southern soul stomper "A Man of Many Words."