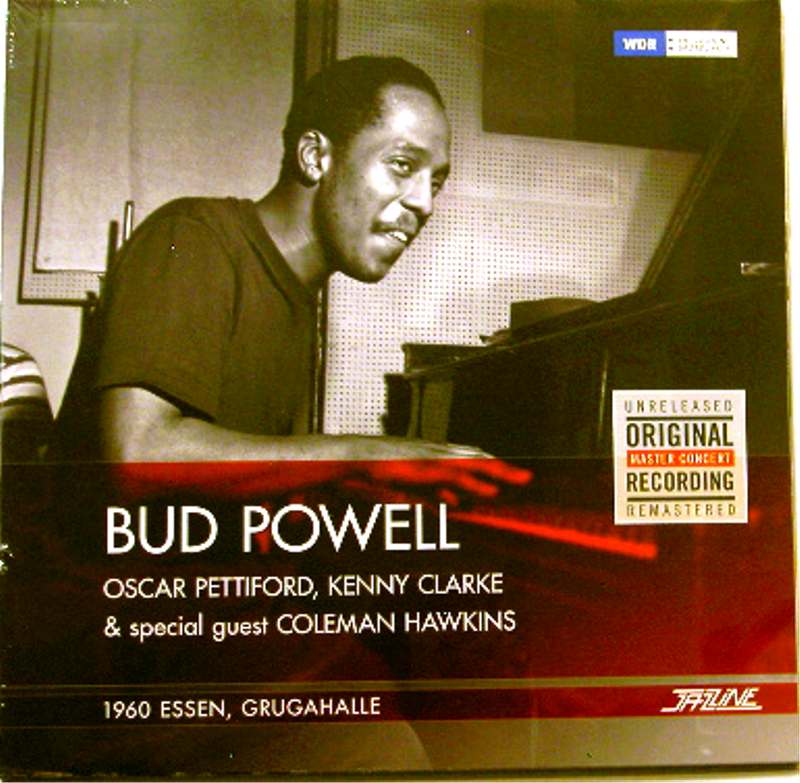 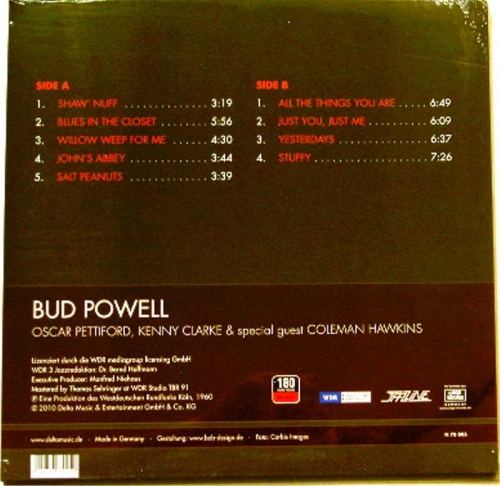 Along with Charlie Parker, Monk, and Dizzy Gillespie, Powell was a leading figure in the development of modern jazz, or bebop. His virtuosity led many to call him the Charlie Parker of the piano. Powell was also a composer, and many jazz critics credit his works and his playing as having "greatly extended the range of jazz harmony."[1]