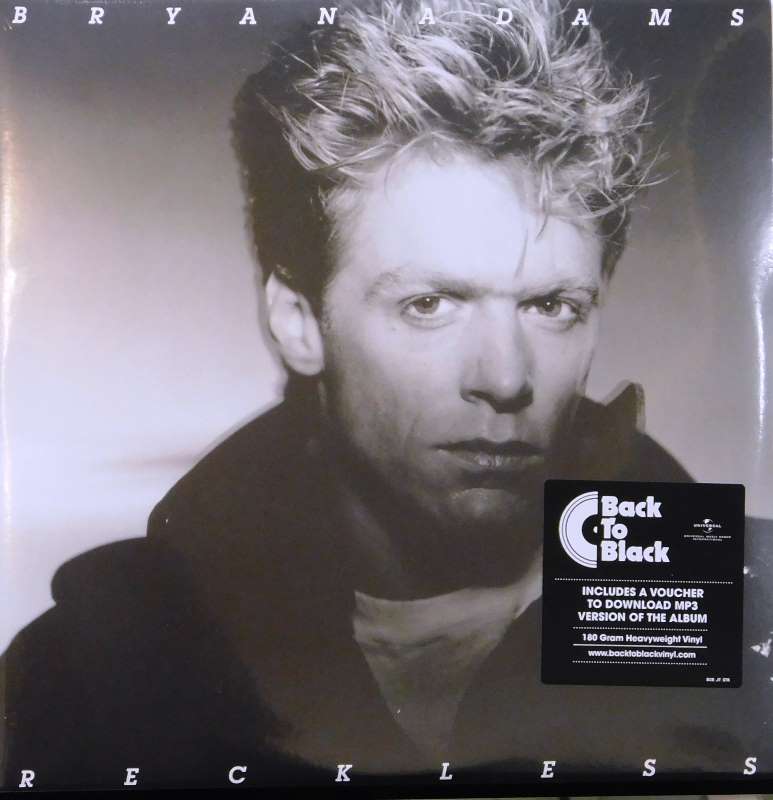 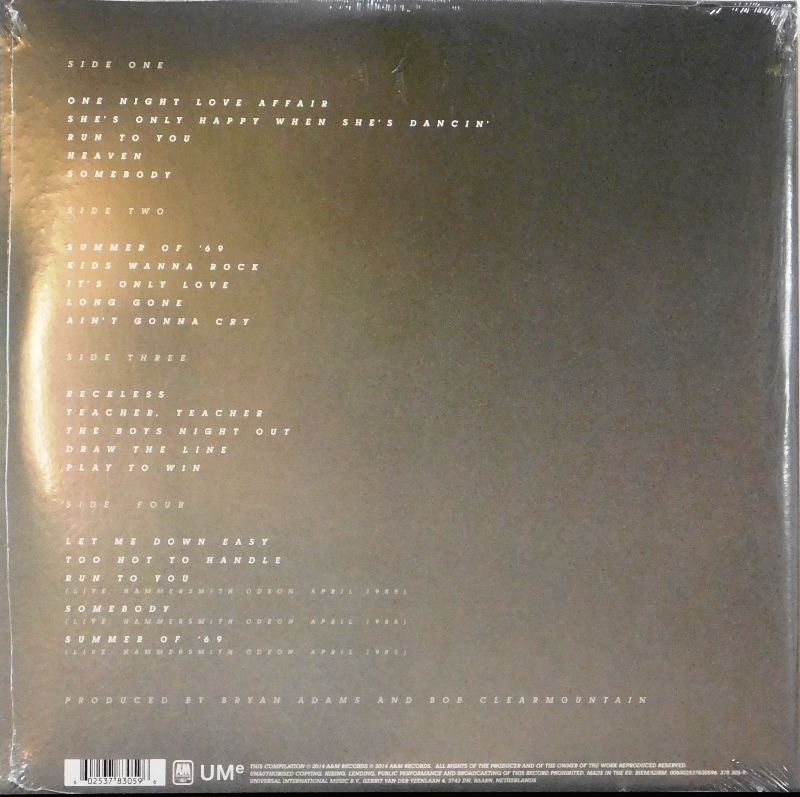 Reckless is the fourth studio album by Canadian singer-songwriter Bryan Adams. Released on 5 November 1984 by A&M Records, the album was co-produced by Adams and Bob Clearmountain, and it was arguably Adams' most successful solo album. The album has reached 12 million album sales worldwide.[1] It was the first Canadian album to sell more than a million copies within Canada.[2] The album reached number 1 on the Billboard 200 and reached high positions on album charts worldwide.[3]

Six singles were released from the album: "Run to You", "Somebody", "Heaven", "Summer of '69", "One Night Love Affair", and "It's Only Love". All six singles made the top 15 on the US Billboard Hot 100, which until that time had been accomplished previously only by Michael Jackson's Thriller and Bruce Springsteen's Born in the USA. The album was ranked No. 49 on Kerrang!s "100 Greatest Heavy Metal Albums of All Time" in 1989,[4] and 99th Greatest Rock Album of All Time by Classic Rock[citation needed] and was also named the number 12 Greatest Canadian Album of All Time by Bob Mersereau in his book The Top 100 Canadian Albums.[5] The album was recorded at Little Mountain Sound Studios, Vancouver, Canada. On 12 December 2009 the syndicated radio program In the Studio celebrated the 25th anniversary of the album.

A 30th Anniversary edition of the album, featuring previously unreleased material and a brand new 5.1 surround mix, was released on 10 November 2014 in both four and two-disc editions. The Reckless 30th Anniversary Tour also took place in November 2014, consisting of eleven exclusive arena shows in the UK.