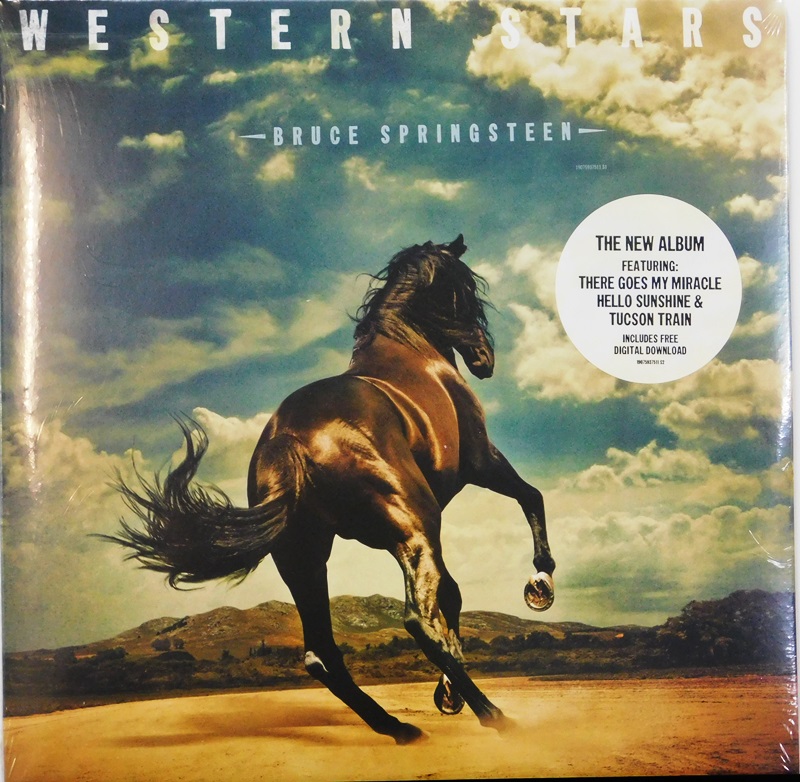 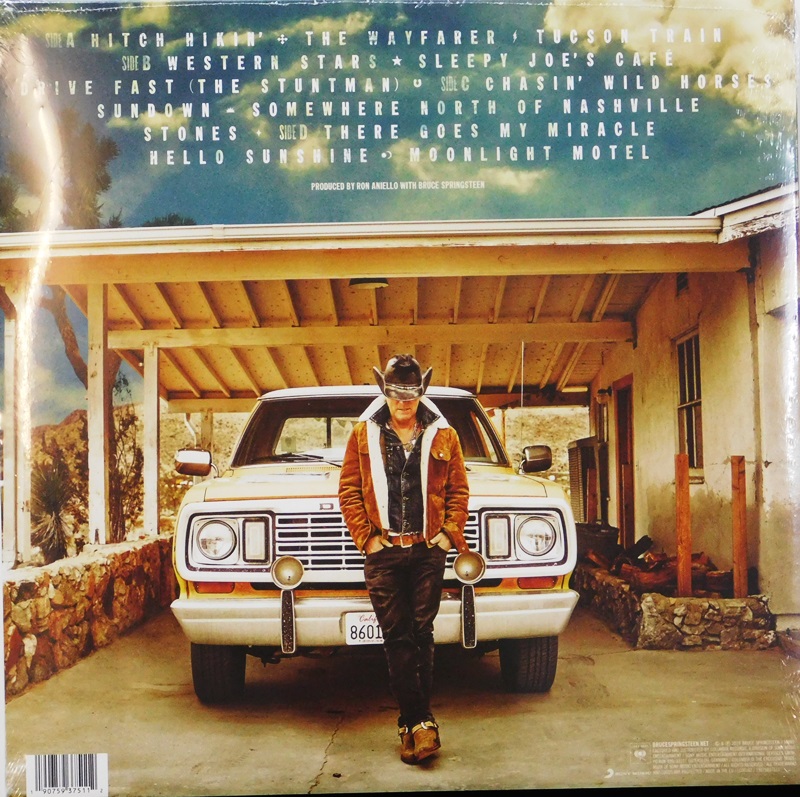 Brand new sealed double album housed in a gatefold cover from the Boss.

The Boss’s latest solo album, Western Stars, falls into the great tradition of using cowboy America less as a specific place and more as a cultural myth.