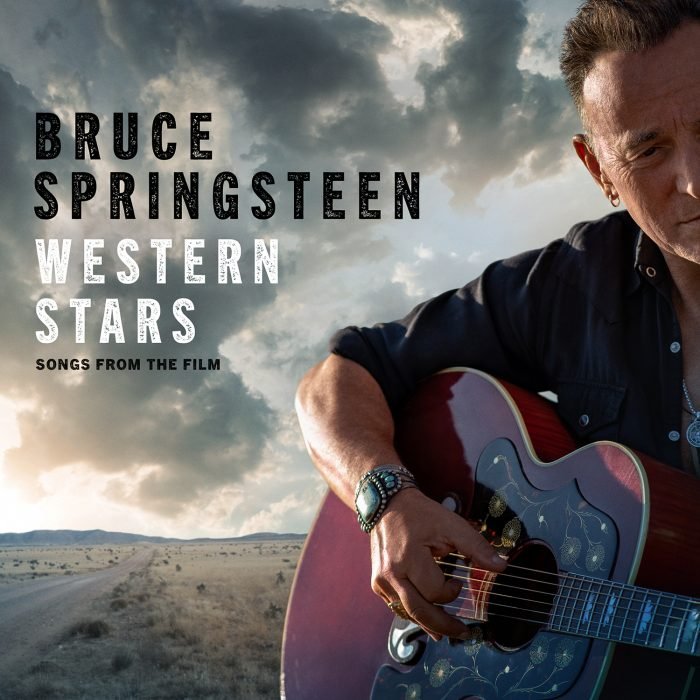 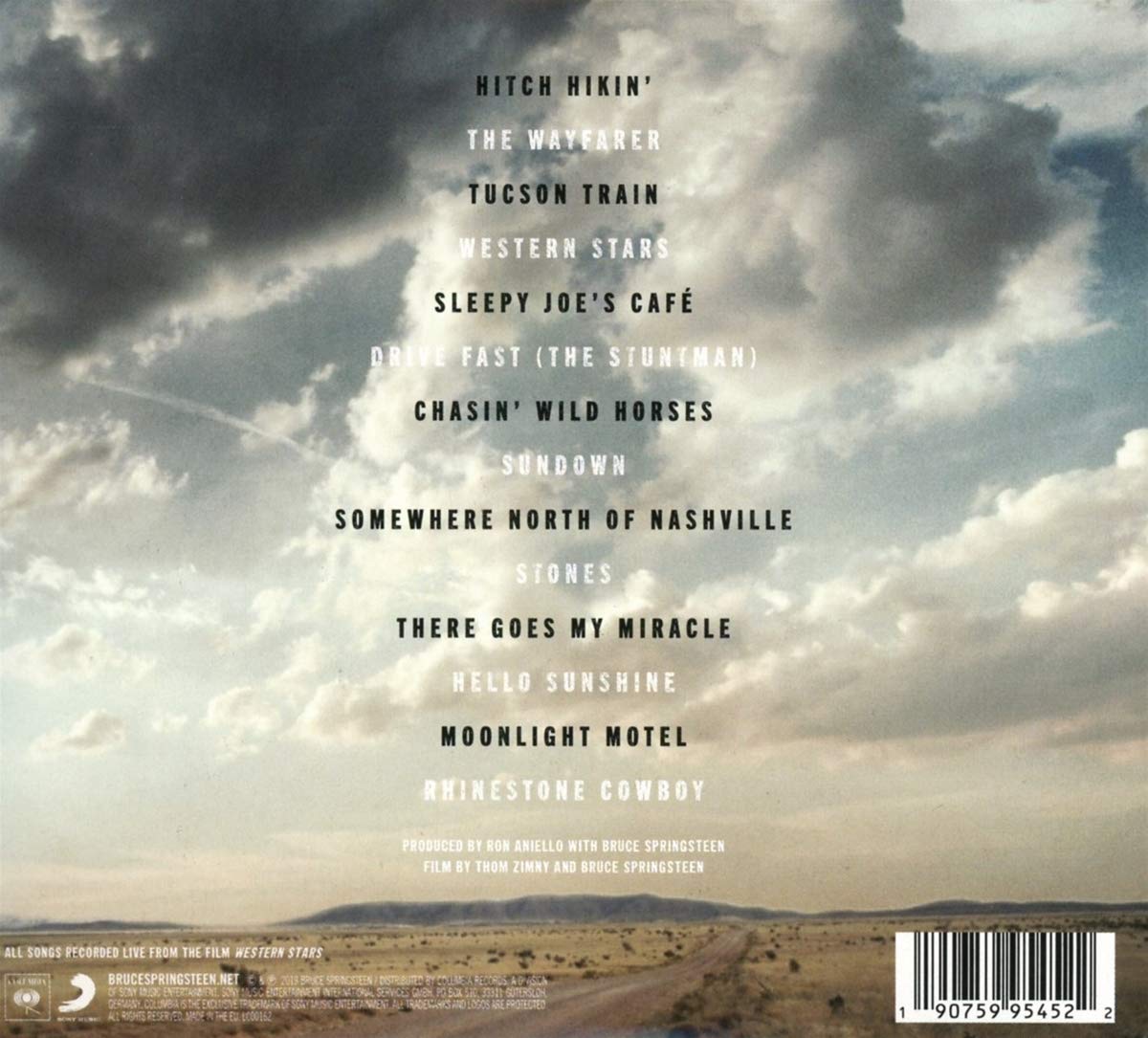 Western Stars Songs From The Film

Western Stars is the nineteenth studio album by American singer-songwriter Bruce Springsteen, released on June 14, 2019, by Columbia Records. It was produced by Ron Aniello, who worked with Springsteen on his two previous albums: Wrecking Ball (2012) and High Hopes (2014).

The album was a chart success in the United States—where it became Springsteen's 20th top-10 album—and abroad. It was also met with widespread acclaim from critics, who found the music elegiac and evocative of the American West.

A full performance of the album was filmed and released by Warner Bros. Pictures. The soundtrack of this movie (Western Stars – Songs from the Film) has an almost identical track list and was released in September 2019.