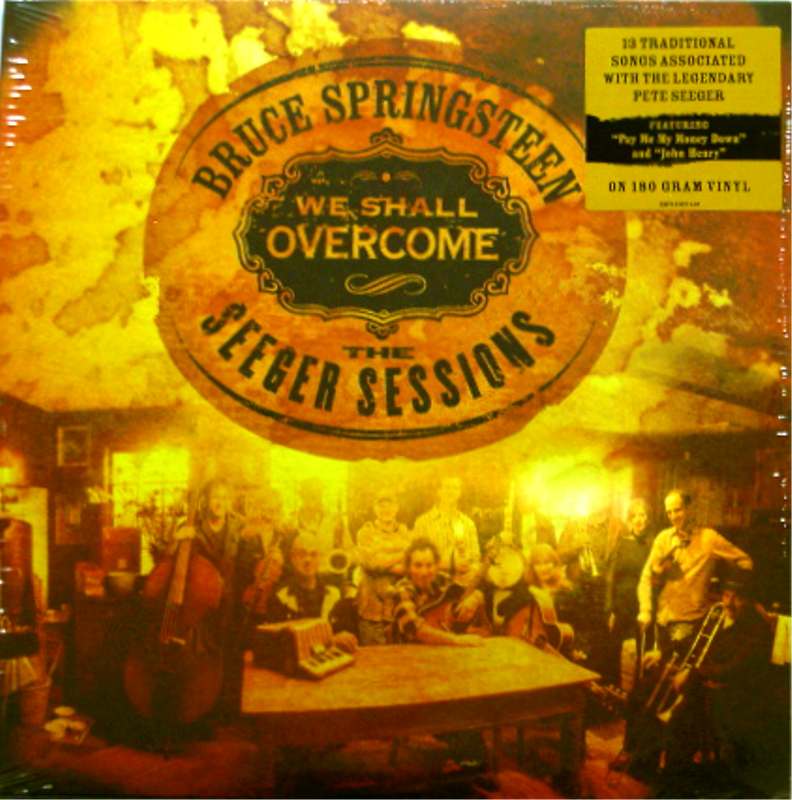 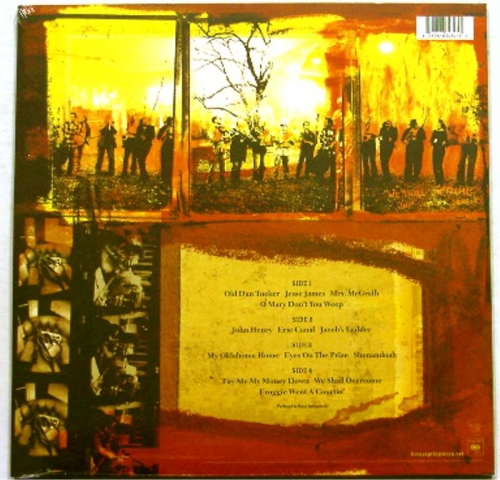 We Shall Overcome: The Seeger Sessions

We Shall Overcome: The Seeger Sessions is the fourteenth studio album by Bruce Springsteen.[1]

This is Springsteen's first and so far only album of non-Springsteen material and contains his interpretation of thirteen folk music songs made popular by activist folk musician Pete Seeger. As an activist and artist of folk music, Seeger did not write any of the songs on the album. His life's work focused on popularizing and promoting the ethic of local, historical musical influences and recognizing the cultural significance that folk music embodies.

The record began in 1997, when Springsteen recorded "We Shall Overcome" for the Where Have All the Flowers Gone: the Songs of Pete Seeger tribute album, released the following year. Springsteen had not known much about Seeger given his rock and roll upbringing and orientation, and proceeded to investigate and listen to his music.[2] While playing them in his house, his 10-year-old daughter said, "Hey, that sounds like fun," which caused Springsteen to get interested in further exploring the material and genre.[3]

Via Soozie Tyrell, the violinist in the E Street Band, Springsteen hooked up with a group of lesser-known musicians from New Jersey and New York City, and they recorded in an informal, large band setting in Springsteen's Colts Neck, New Jersey farm.[2] In addition to Tyrell, previous Springsteen associates The Miami Horns as well as wife Patti Scialfa augmented the proceedings. This group would become The Sessions Band. The subsequent Bruce Springsteen with The Seeger Sessions Band Tour expanded on the album's musical approach.