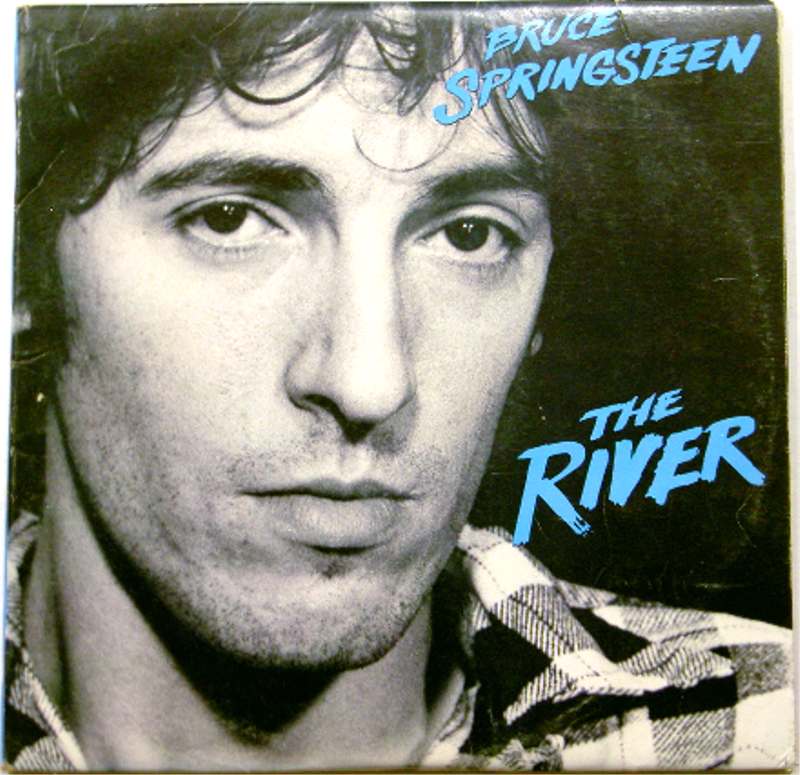 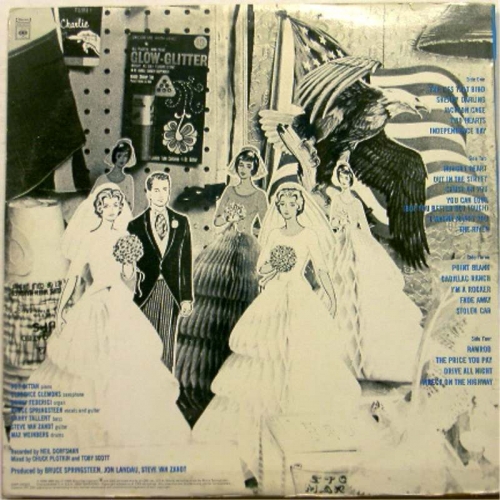 The River is the fifth studio album by Bruce Springsteen. It was released on October 17, 1980, by Columbia Records.[1] Springsteen's only double album, The River was produced by Jon Landau, Springsteen, and bandmate Steven Van Zandt. The album was Springsteen's first to go #1 on the Billboard 200 and spent four weeks at the top of chart.[2]