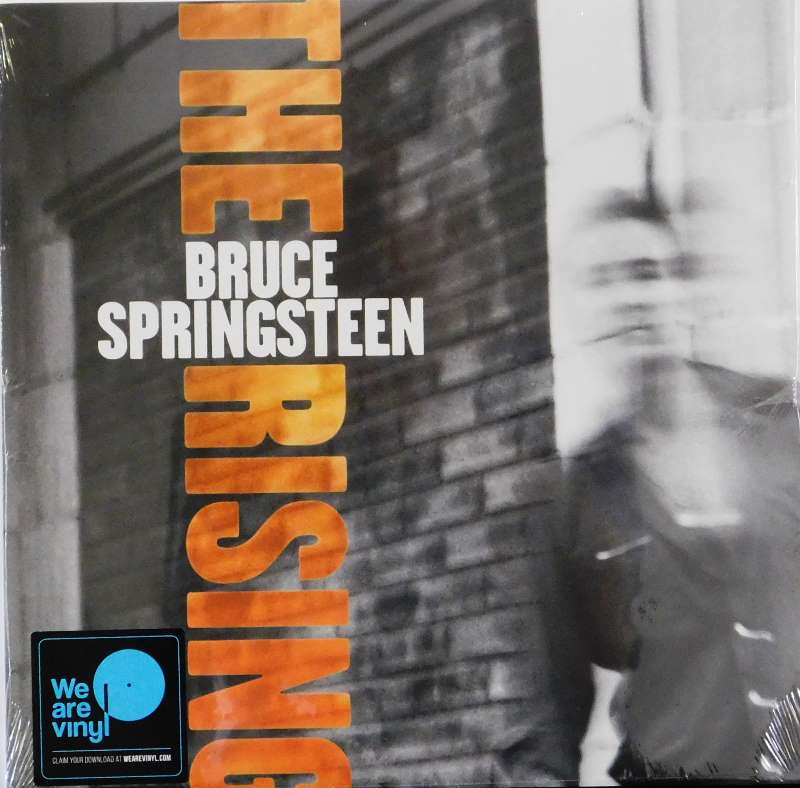 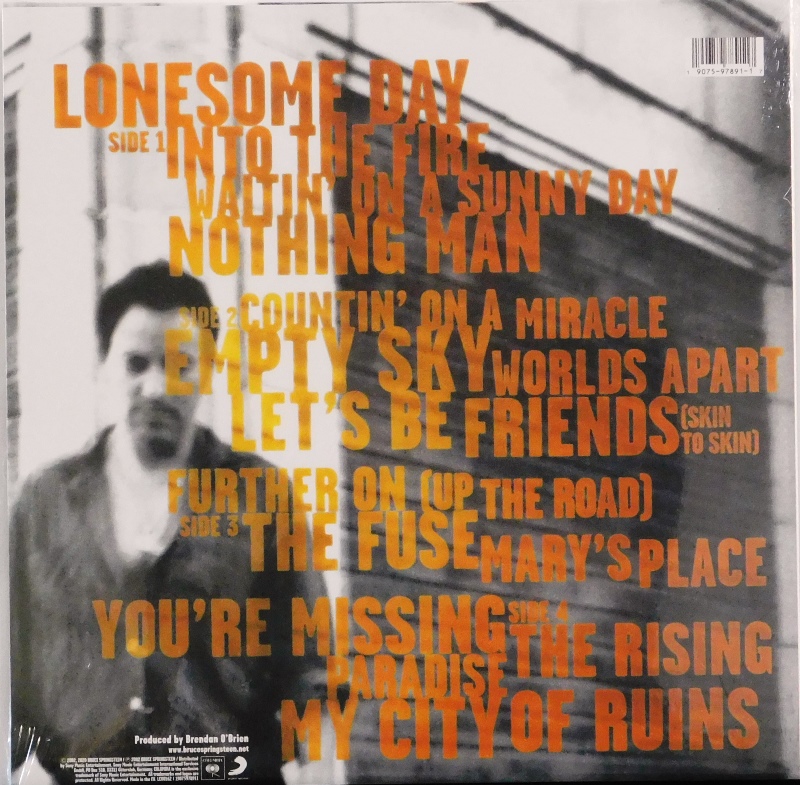 The Rising is the twelfth studio album by American recording artist Bruce Springsteen, released on July 30, 2002 on Columbia Records. In addition to being Springsteen's first studio album in seven years, it was also his first with the E Street Band in 18 years.[1] Based in large part on Springsteen's reflections during the aftermath of the September 11, 2001 attacks, the album predominantly centers upon themes of relationship struggles, existential crisis and social uplift.

Upon its release, The Rising was a critical and commercial success, and hailed as the triumphant return for Springsteen. The album also garnered a Grammy Award for Best Rock Album in 2003; although nominated for the Album of the Year award as well, it was beaten by Norah Jones' debut album Come Away with Me. Title song "The Rising" was also a Grammy recipient.