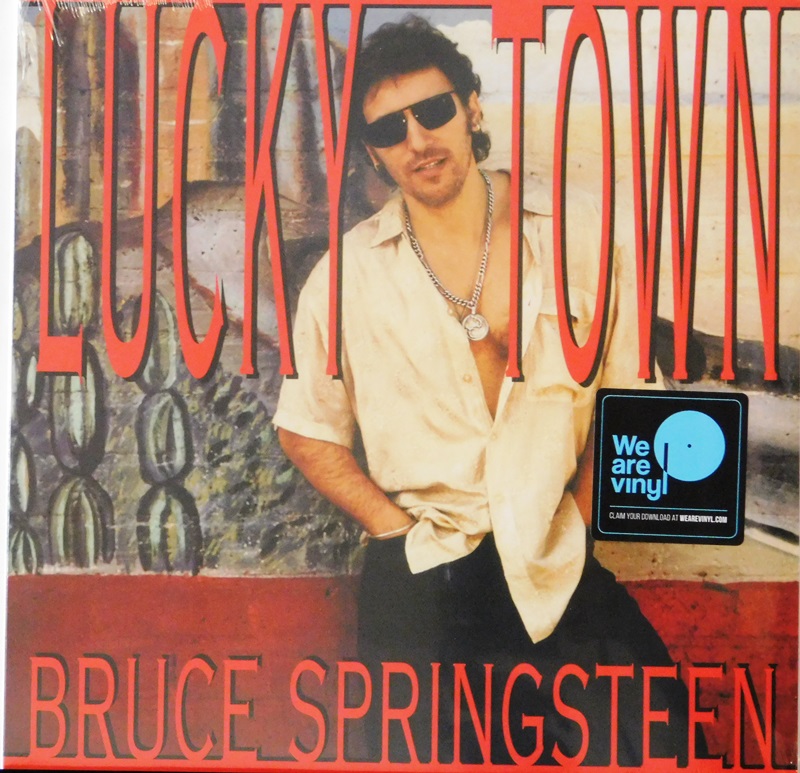 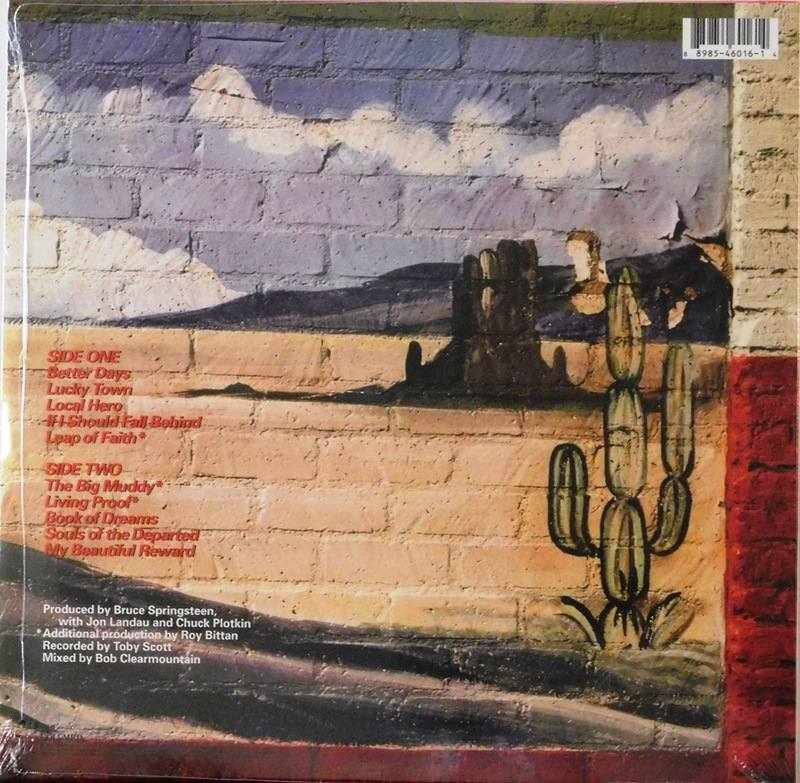 Springsteen was working on Human Touch, which he intended to release sometime in 1990, but the project took him longer than he thought. He shelved the project in early 1991 and came back to it in September of the same year.  Intending to record one more song for the album ("Living Proof"),[2] he ended up with 10 new songs, which became Lucky Town. Once he completed Lucky Town, he decided to release both albums at the same time. While most of the songs from the album have received few performances since the reunion of the E Street Band, "If I Should Fall Behind" was played at every show during the 1999-2000 Reunion Tour and was included in the Live in New York City DVD and CD release.[3]