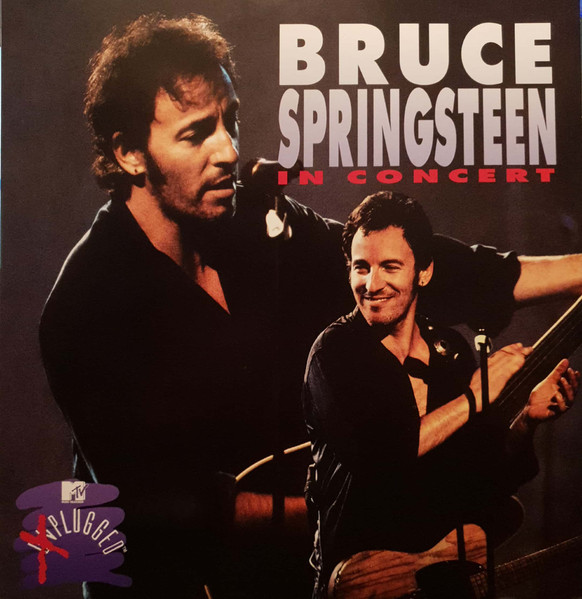 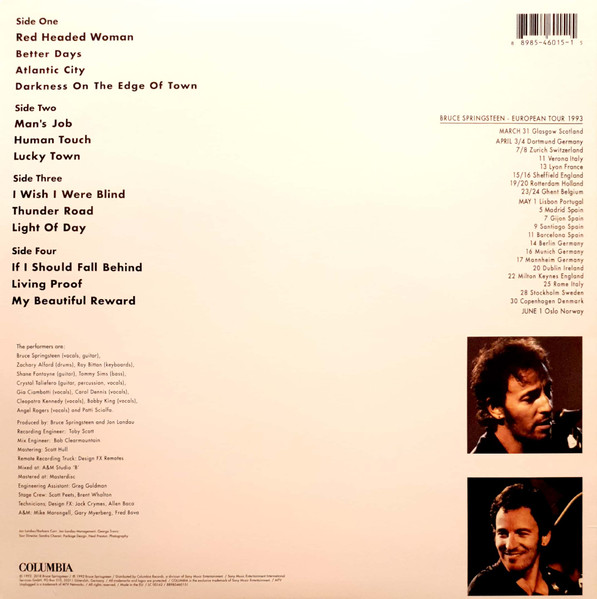 In Concert/MTV Plugged is a 1992 concert video and 1993 live album by Bruce Springsteen.

It is part of MTV's Unplugged series, recorded on September 22, 1992 at the Warner Hollywood Studios in Los Angeles near the start of Springsteen's tour for Human Touch and Lucky Town. The concert originally aired on MTV on November 11, 1992 with a one-hour Springsteen documentary beforehand.

Springsteen played one song, the previously unreleased "Red Headed Woman", solo on acoustic guitar, then he and his hired band (this was during the time the E Street Band was dissolved, although members Roy Bittan and Patti Scialfa continued to perform with Springsteen) used amplified instruments the rest of the show; hence, the concert was called MTV Plugged (sometimes written XXPlugged after the album cover art). Reportedly Springsteen had been unhappy with the touring band's rehearsals of acoustic arrangements, and this is what led him to break the Unplugged format. Commercially the album was certified Gold in the US.[3]