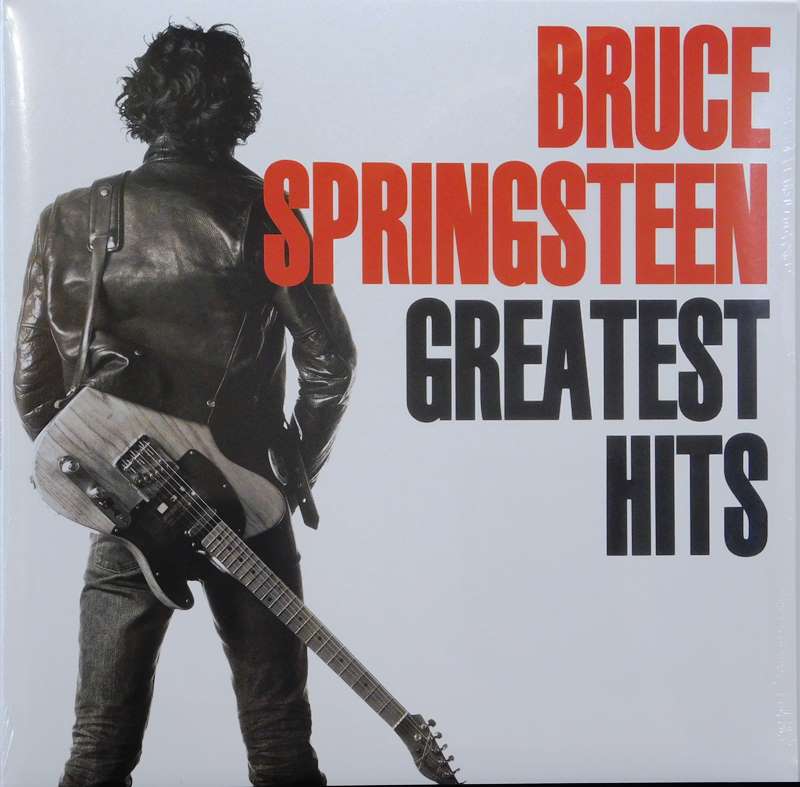 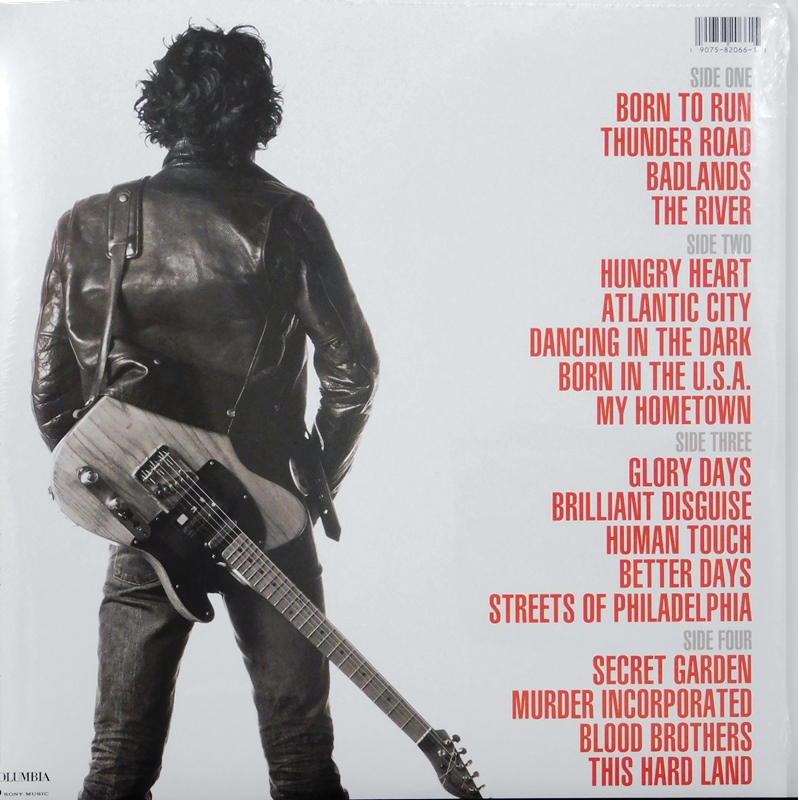 The incorporation of the "new" tracks was portrayed in the 1996 documentary Blood Brothers. "Murder Incorporated" and "This Hard Land" were, in fact, unused 1982 songs from the Born in the U.S.A. sessions, with the latter being re-recorded here more than a decade later, and both subsequently became Springsteen concert staples.[6][7][8] "Blood Brothers", on the other hand, was played only as the final closing song of both the 1999–2000 Reunion Tour and 2002–2003 Rising Tour, both times with an extra verse added. "Secret Garden" achieved notoriety via the soundtrack of the 1996 film Jerry Maguire. Alternate versions of several of these new tracks were released on the 1996 Blood Brothers EP.

The compilation was commercially successful, hitting the peaks of the U.S. album chart and UK Album Chart and selling more than four million copies in the U.S.[9]