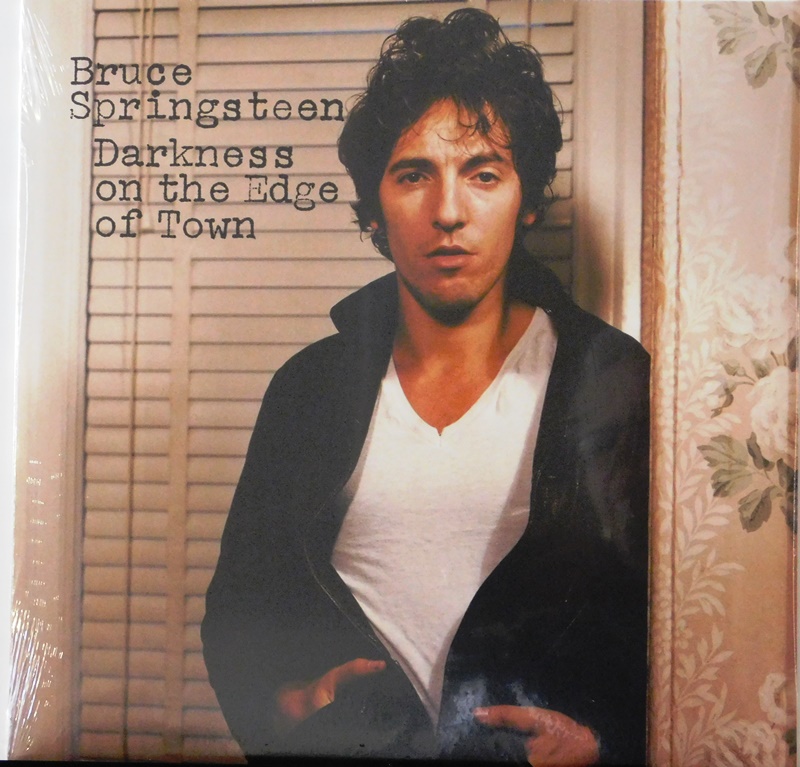 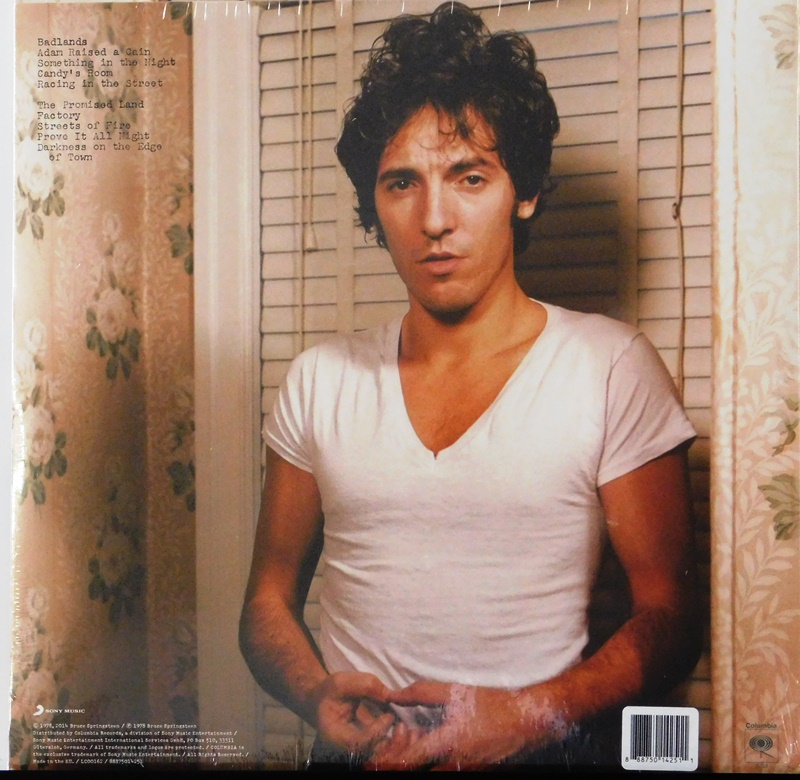 Darkness On The Edge Of Town

Darkness on the Edge of Town is the fourth studio album by Bruce Springsteen, released on June 2, 1978. The album marked the end of a three-year gap between albums brought on by contractual obligations and legal battling with former manager Mike Appel.[1] Although the album did not produce high-charting singles it remained on the charts for 97 weeks.[1] A steady seller in Springsteen's catalog, it has been certified triple Platinum by the RIAA.[2]

Reviews for Darkness on the Edge of Town were overwhelmingly positive. Critics notably praised the maturity of the album's themes and lyrics.[3][4] It remains one of Springsteen's most highly regarded records by both fans and critics and several of its songs have become staples of Springsteen's live performances.[5][6]

In September 2010, a documentary film chronicling the making of Darkness was first shown at the Toronto International Film Festival. Quoting Springsteen as saying "More than rich, more than famous, more than happy – I wanted to be great," reviewer Stephen Whitty of the Newark Star-Ledger commented: "For many fans, that long journey pulled onto the Turnpike here."[7] In 2003, Rolling Stone ranked it at No. 151 on their list of the greatest albums of all time.