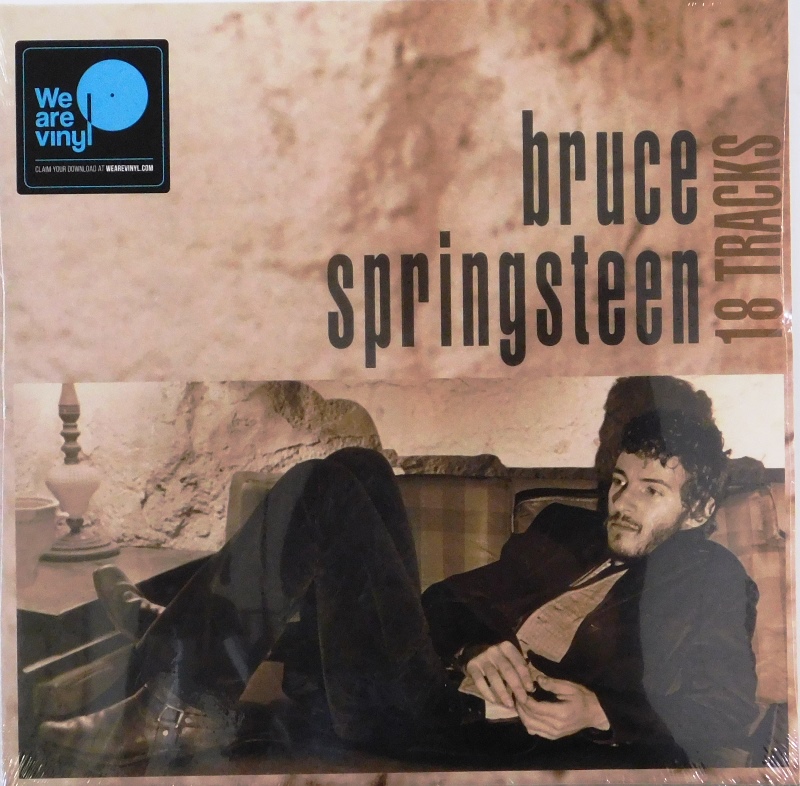 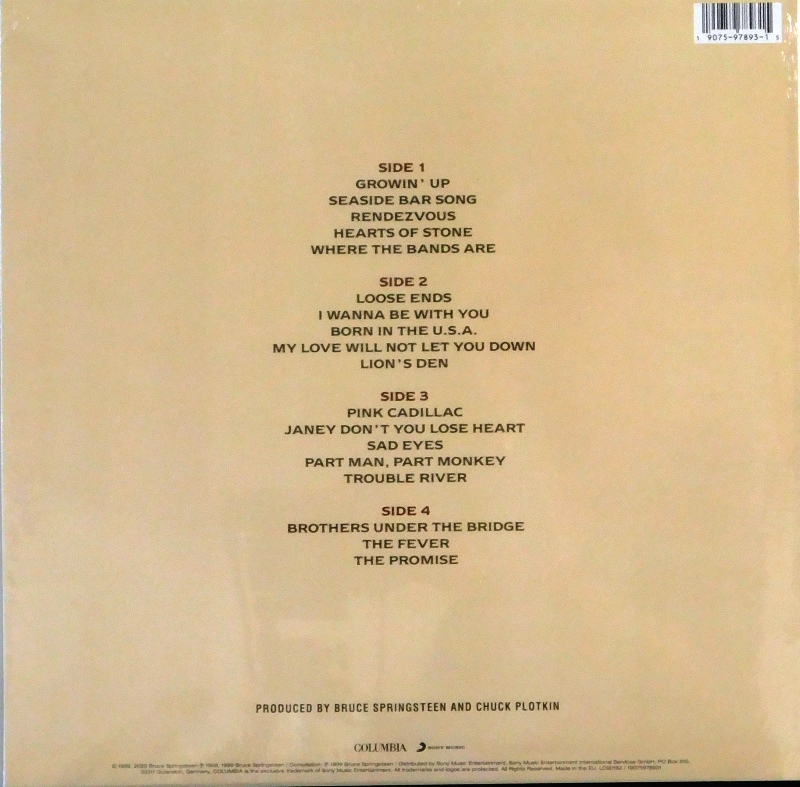 18 Tracks is an album by Bruce Springsteen, released in 1999. All but three selections had been on the boxed set Tracks, released a half year before. This single album was intended to capture more casual fans,[1] and thus was oriented towards the shorter, more pop-oriented selections from Springsteen's vault.

"The Promise", a Darkness on the Edge of Town outtake that gained considerable reputation as Springsteen's ultimate tale of betrayal following live performances beginning in 1976 and even more so in 1978, was included in a newly recorded version among the three new numbers after howls of outrage from the faithful for leaving it off Tracks. "The Fever" had been recorded in 1973 but never seriously considered for inclusion on an album; instead, it became familiar to progressive rock radio listeners as manager Mike Appel released it to such stations in 1974 and it became an underground hit.[2] It was also recorded by Southside Johnny and the Asbury Jukes. Obscure early-1990s Human Touch outtake "Trouble River" was the third "new old" cut.

Commercial goals for the album were not met,[3] as it only reached No. 64 on the Billboard 200 album chart and became his first album not to receive a RIAA certification. It did modestly better on the UK charts.