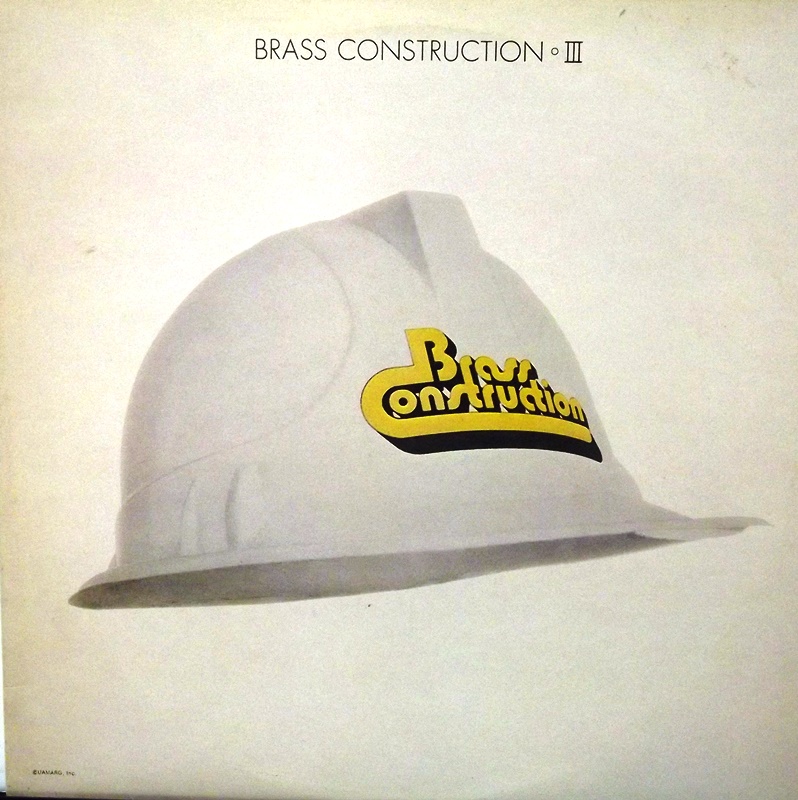 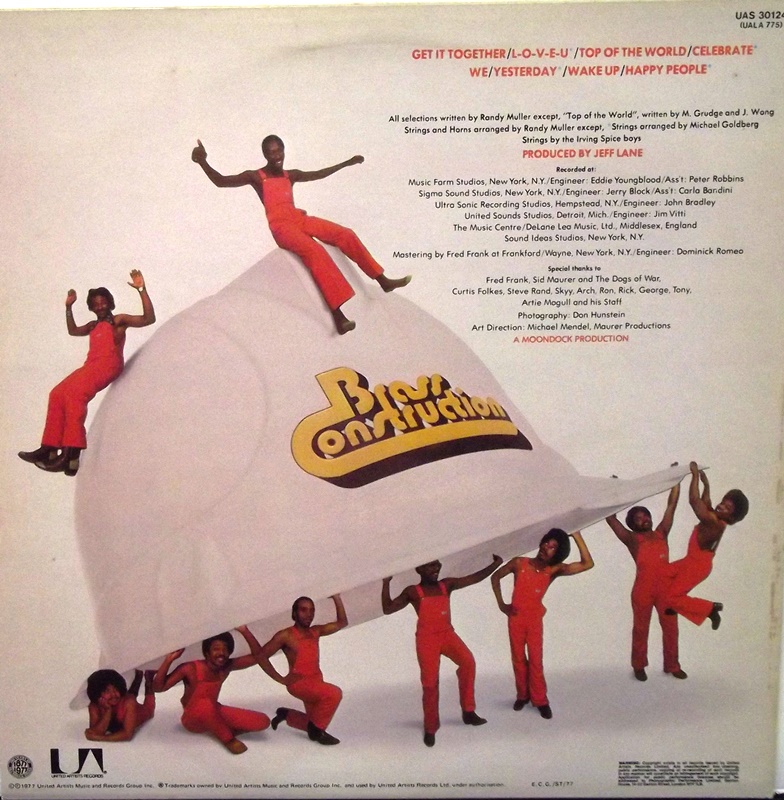 Brass Construction leader Randy Muller took the group in a wider direction on their sophomore effort, Brass Construction 2 issued in December 1976. Their second LP was still funky, horn-punctuated disco; it just wasn't non-stop funky disco as their gold self-titled debut. Adding more Latin/Afro Cuban rhythms,they had a Top 10 R&B hit with the first single "Ha Cha Cha." It also introduced the irving Spice strings, who give the urgent radio-aired "Screwed" a swirling, almost tipsy feel. The LP also had mellow tracks. "The Message" is almost inspirational in its theme. Both it and its flipside, the seriously funky "What's On Your Mind(Expression)" received airplay with "..Mind" becoming the source sampling material for several rap and hip-hop artists in the '80s and '90s. Brass Construction 2 the band's second gold album is also a testament to their influence on the acid jazz movement of the '90s. Some of the LP's cuts are on the 1993 Capitol CD, The Best of Brass Construction: Movin' & Changin', the 1991 CD Golden Classics and some are covered on Live -- both are from Collectables.