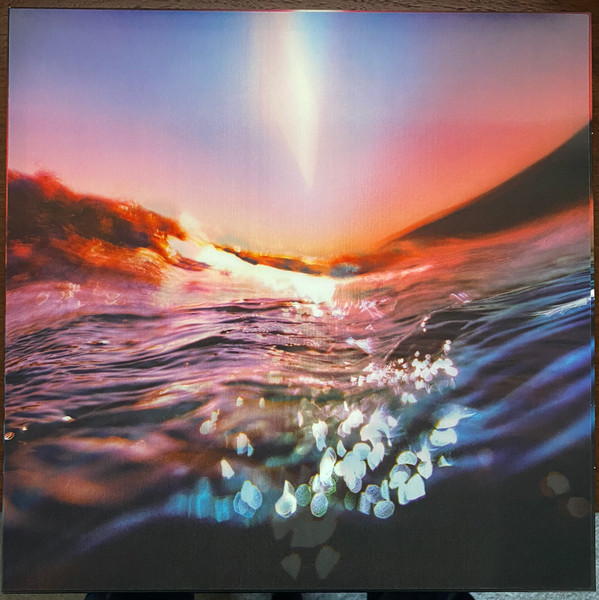 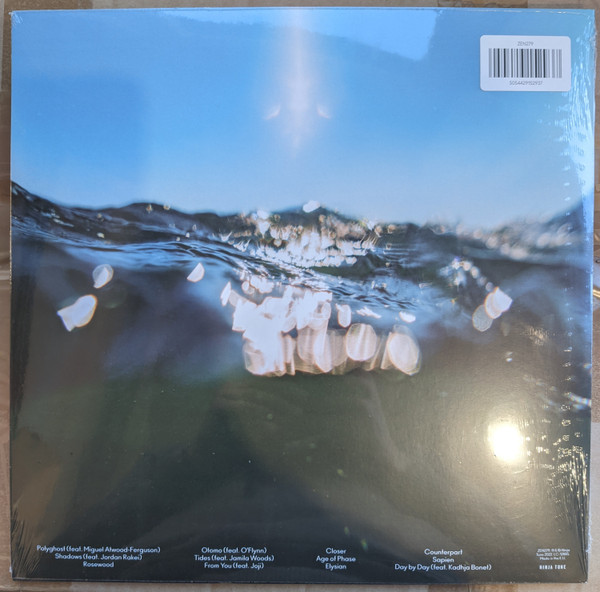 Brand new sealed double LP, Album, Limited Edition, Stereo, Red Marbled vinyl. Record with A and B side is slightly translucent. Record with side C and D is not.

As he evolves to match modern conceptions of chillout music, downtempo producer Simon Green lands on a sound that’s pleasant, current, and unoriginal.

Electronic music at the turn of the millennium was in a pretty laid-back place. Following rave culture’s expansion into chillout rooms and IDM’s home-listening rebuttal to house and techno, a wave of quirky European producers emerged with the shared goal of taking electronic lounge music to the next level. Downtempo acts like Zero 7 and Lemon Jelly were products of a dance music scene on the comedown, filling headphones and hi-fi stereo systems with grooves so smooth they practically unfurled onto the living room rug. The best of this crop, like Röyksopp and Air, wove colorful tapestries of samples and synths that felt like a logical convergence of trends in trip-hop, electronica, and turntablism. But even then, many of the genre’s practitioners were laying the groundwork for what we now think of as “lo-fi beats to relax/study to,” creating a post-hip-hop template for wallpaper music as feathery as it is faceless.

Simon Green, aka Bonobo, was never the most visionary producer to come out of this movement, but over time he abandoned his early downtempo style, evolving to match modern conceptions of chillout music and his own rising profile as a live performer. Starting with 2010’s Black Sands, Green gradually pivoted to a more club-centric sound, swapping reference points from Kruder & Dorfmeister to Darkside and DJ Koze. But where the latter artists have regularly spun dance music tropes into euphoric new highs, Green’s MO requires finding a zone just mellow enough to settle into until it’s time for the next track. Even if his tempo has picked up slightly, the overall effect hasn’t. His latest dispatch, Fragments, applies a soft, twinkling sheen over a familiar and unfortunate lack of original ideas.

It’s still a pleasant listen, with a bevy of collaborators who help to break up the album’s languid stream of violin interludes and sedative synth chords. The opening stretch is strongest: “Shadows” builds its central deep house groove into a swirl of hi-def synthesizers and yawning strings, while fellow Ninja Tune signee Jordan Rakei provides the generic, inoffensive club R&B vocals. More groan-worthy is “Rosewood,” which pilfers its central “I won’t leave you” line from Maxwell’s “Lifetime,” reducing an actually romantic song to boilerplate garage-house rehash. Throughout Fragments, Green’s use of samples toes this line between tried-and-true and corny, though he finds moderate success in the anthemic Bulgarian choir he deploys on “Otomo.” It’s more than a little cliché, but when the bass drops, you can practically see the heads bobbing in the summer festival crowd.