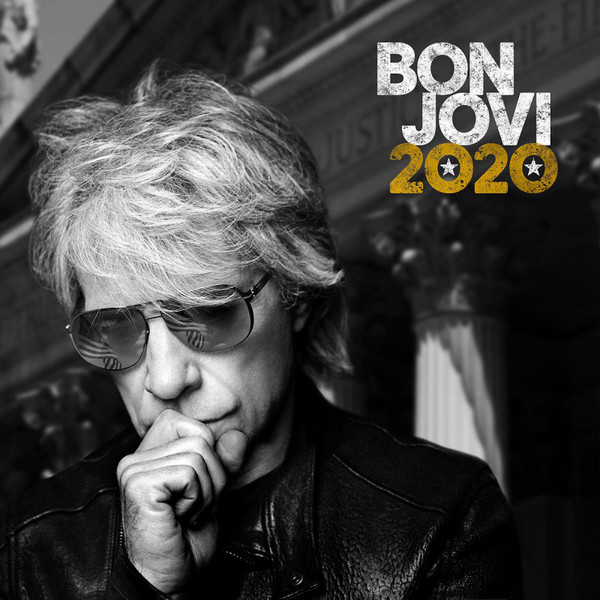 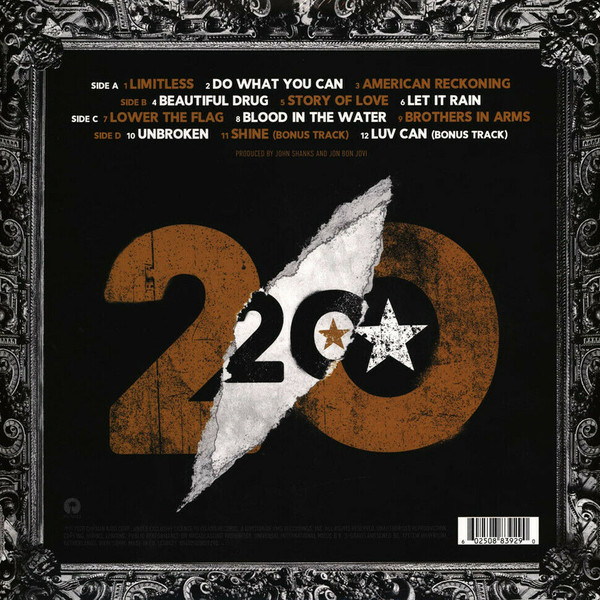 While in quarantine, lead singer Jon Bon Jovi wrote two more songs that would be included in the final album: "Do What You Can", which represents the fight against the COVID-19 pandemic[10] and "American Reckoning", a protest song about George Floyd's death, and written in support of the Black Lives Matter movement. Before the postponement, the songs "Luv Can" and "Shine" were initially part of the album, but they were replaced with "Do What You Can" and "American Reckoning". The tracklist order also changed, as the first version of the album was set to start with "Beautiful Drug" and finish with "Blood in the Water".