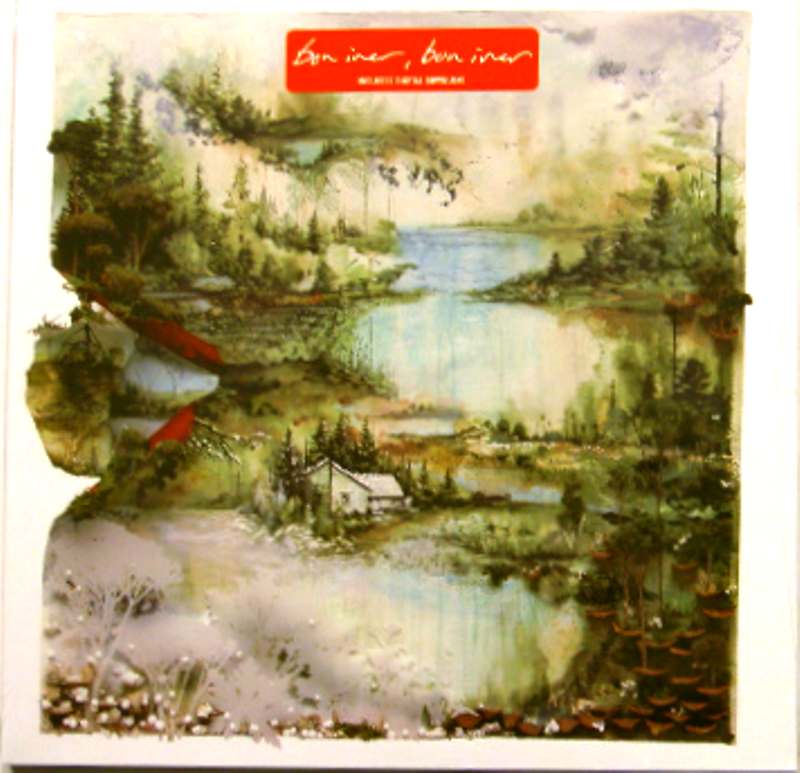 Bon Iver, Bon Iver /boʊniːˈvɛər/ is the second studio album from American indie folk band Bon Iver, released on June 17, 2011.[1] The album is composed of 10 songs and was seen as a new musical direction for the band. The album was commercially successful, as it debuted at number one on the Norwegian Albums Chart and the Danish Albums Chart, and number two on the US Billboard 200 chart. It sold 104,000 copies in its first week in the United States. As of January 2012[update], the album has sold a total of 357,811 copies in the United States. It received very positive reviews from critics, some of which named it one of the best albums of 2011. The album won the Grammy Award for Best Alternative Music Album at the 2012 ceremony, while the song "Holocene" was nominated for Song of the Year and Record of the Year.