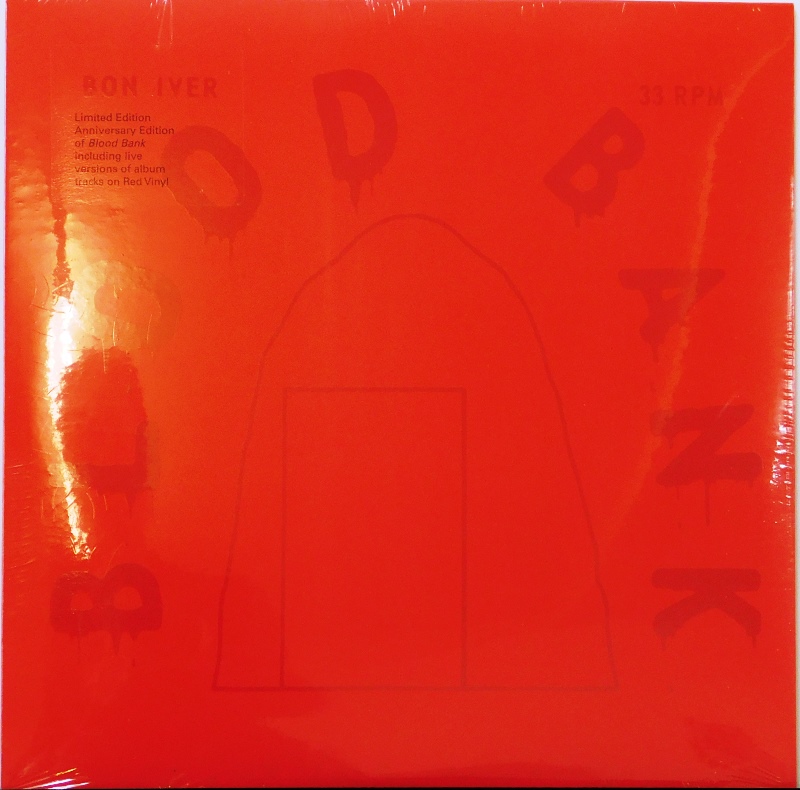 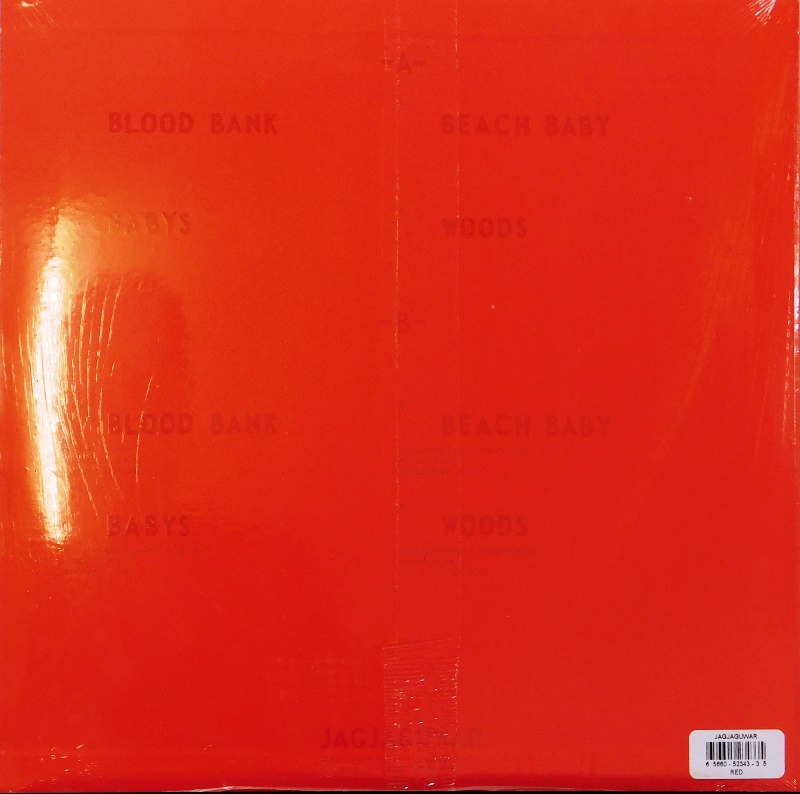 A little over a year after Bon Iver’s Blood Bank turned 10, the band belatedly celebrated the EP’s anniversary by dropping a reissue of the record.

Composed of eight tracks, the album includes new live versions that span from Paris, France, to Stockholm, Sweden — all recorded live in 2018.