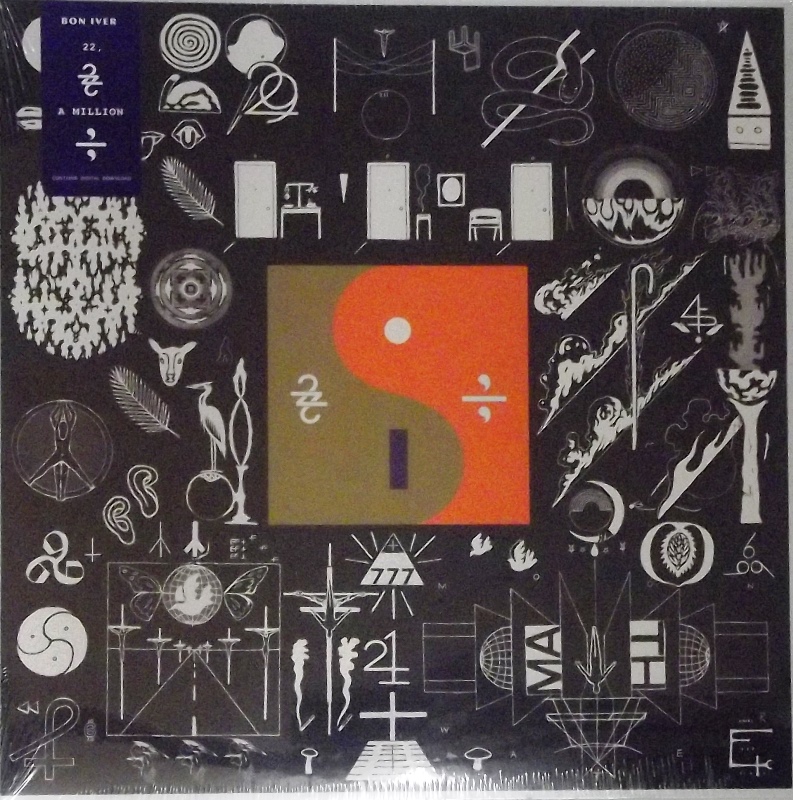 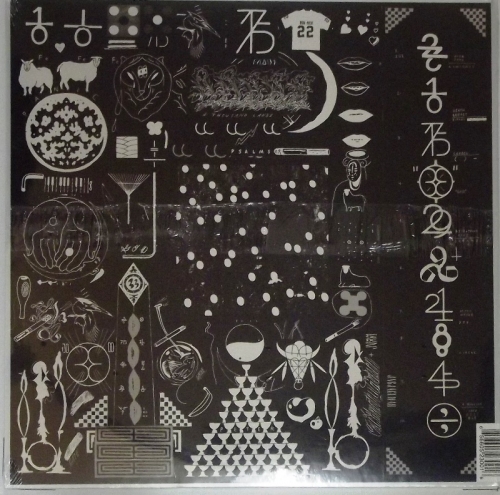 22, A Million has received acclaim from critics, garnering a score of 85 out of 100 on Metacritic, signifying "Universal acclaim."[3] Pretty Much Amazing praised the album in their review, giving it an A, and saying, "Not since Kid A has an album so superb pushed away and pulled closer its audience, simultaneously and with such aplomb."[8] In their review Rolling Stone said, "Vernon remains an oblique lyricist, but the knottiness can be compelling." They gave it four stars out of five.[10]