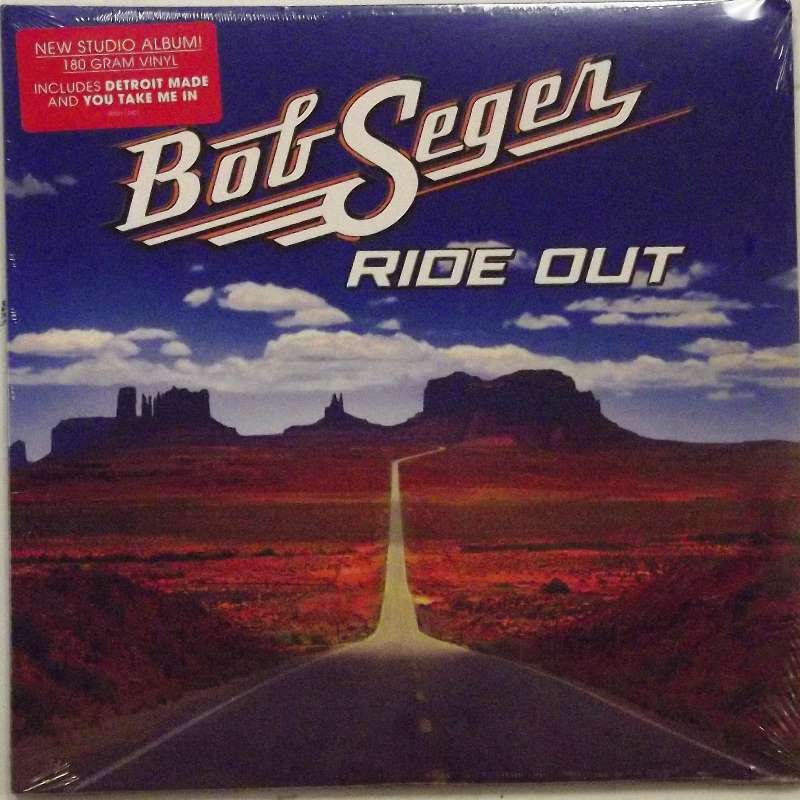 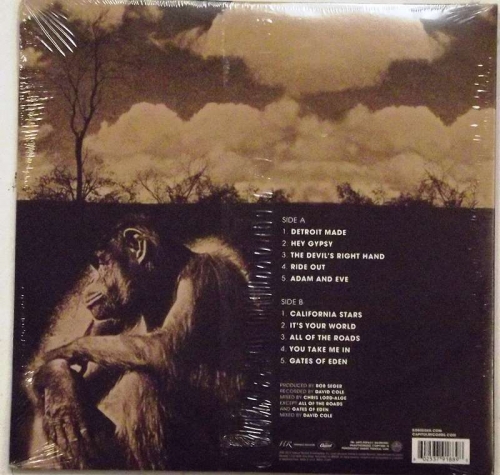 Ride Out is the seventeenth studio album by American rock singer–songwriter Bob Seger. The album was released on October 14, 2014.[14] Seger has stated that this may be his final album.[15]

Ride Out is Seger's first album of new material in eight years.[16] After 2006's Face the Promise, it is the second studio album since 1975 to be credited to Bob Seger rather than Bob Seger & The Silver Bullet Band.

"This album touches on how I think a lot of us feel about finding our place in a more complicated world – from how we appreciate things as simple and pure as love, to navigating through the corruption and violence that permeates the news. It sums up a lot of feelings I have about a variety of subjects."

Rumors about the album started to spread as far back as 2010. On July 13, 2011, Bob Seger reported via Facebook that he was recording new material at Ocean Way Recording in Nashville.[17] A Rolling Stone article from February 16, 2012 suggested that the album would be released in September of that year,[18] but it did not come out. On April 11, 2013, Seger told the audience at a live performance in Detroit: "We should have our new album out in late August—if we are lucky."[19] That date was also not met. The official announcement of the album was finally made on August 18, 2014.[14]

Seger stated that he really made an effort to "break new ground" on this album and therefore, none of the songs on it would sound quite like anything he had done before.[20] Seger said he approached this album differently in terms of feels and speeds.[20]