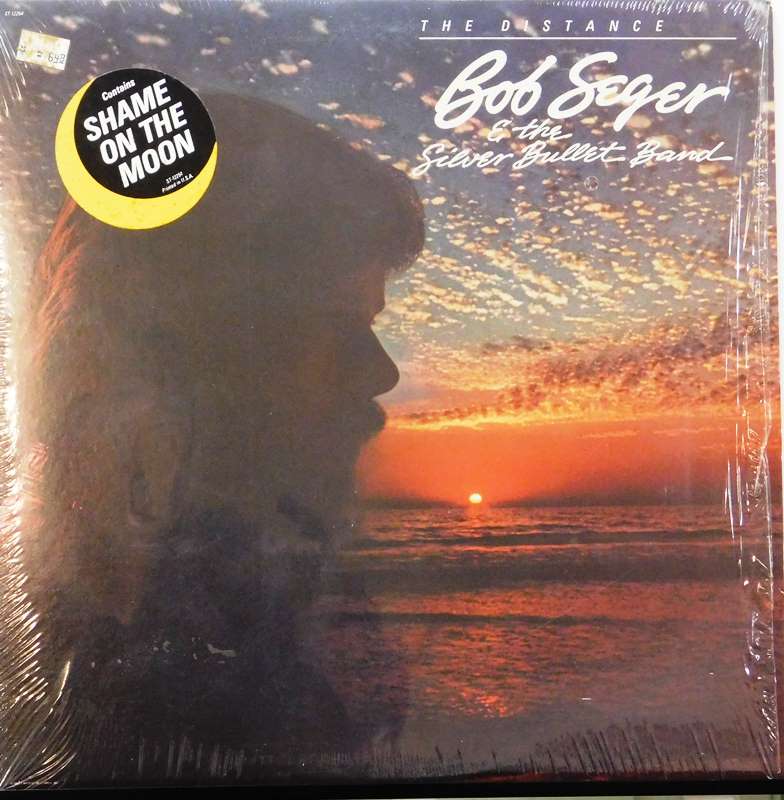 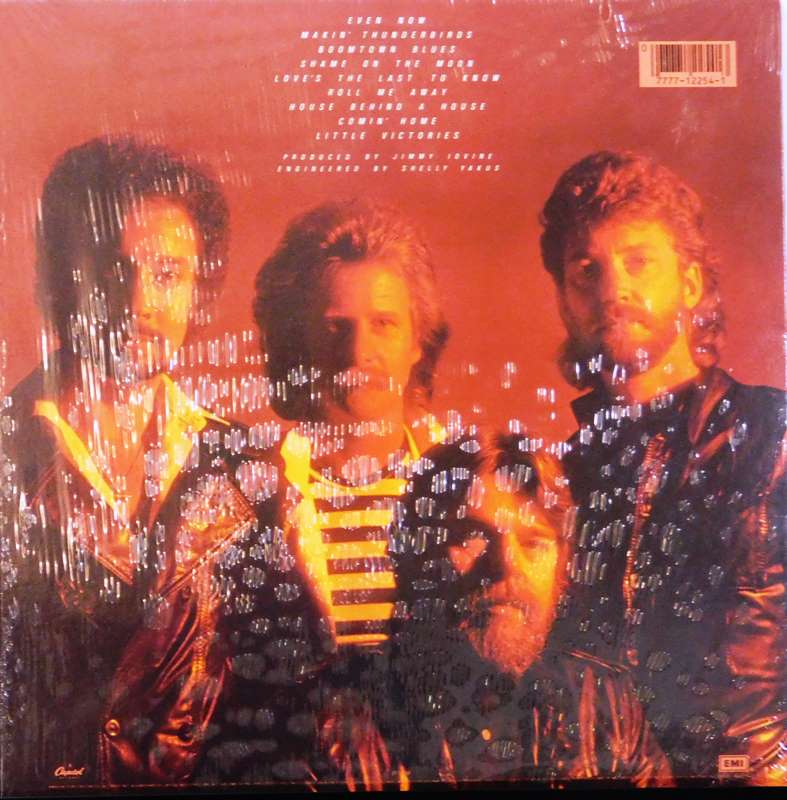 The Distance is the twelfth studio album by US-American rock singer Bob Seger.  It was released in the final week of 1982 (see 1982 in music).  It peaked at #5 on Billboard's album chart and sold close to two million copies in the United States.

Seger, influenced by the Woody Allen film Annie Hall originally intended the album to be built around the theme of relationships but eventually that fell apart when Seger decided that sticking to the theme too strictly would make the album "maudlin."[2]  Several songs based on the original theme made it on the album: the hit single "Even Now," "Love’s the Last to Know," "House Behind a House" and the album closer "Little Victories."[2]

The album's lead single, "Shame on the Moon", was one of Seger's biggest hits, holding at #2 for four weeks on the Billboard Hot 100.  It also hit #1 Adult Contemporary and crossed over to #15 Country.

Capitol Records had stopped manufacturing albums in the 8 track tape cartridge format by the time this album was released.  However, Seger asked the label to include that format for this album, knowing that many of his fans still used 8 track players.