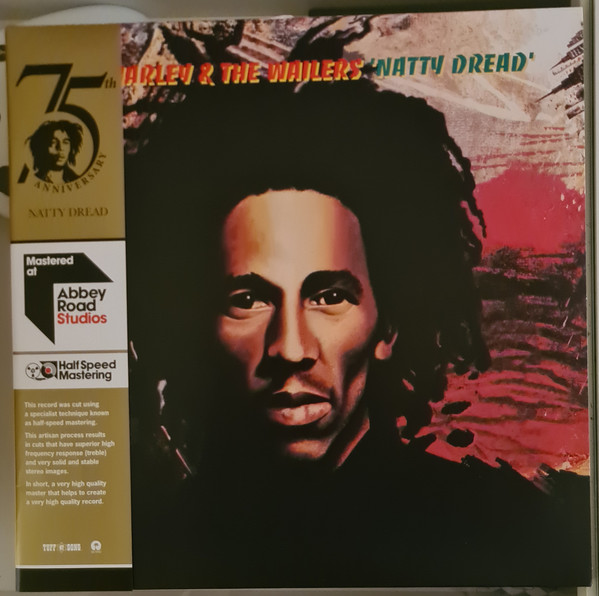 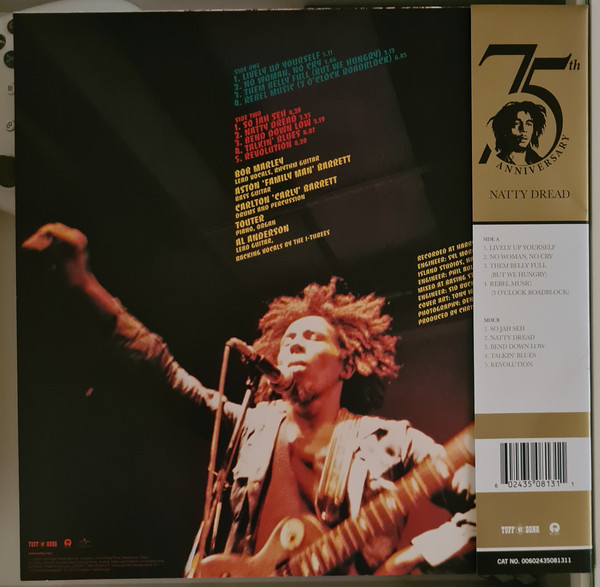 Natty Dread is the seventh album by Bob Marley and the Wailers, released in 1974. Previously Marley had recorded with Peter Tosh and Bunny Wailer as the Wailers, and this was his first record without them.

Natty Dread was most popularly received in the UK, where it peaked at No. 43 and sold in excess of 100,000 copies, making it a gold album. Over time it gained popularity in other parts of the world, and in 2003 it was ranked No. 181 on Rolling Stone magazine's list of the 500 greatest albums of all time.[2]