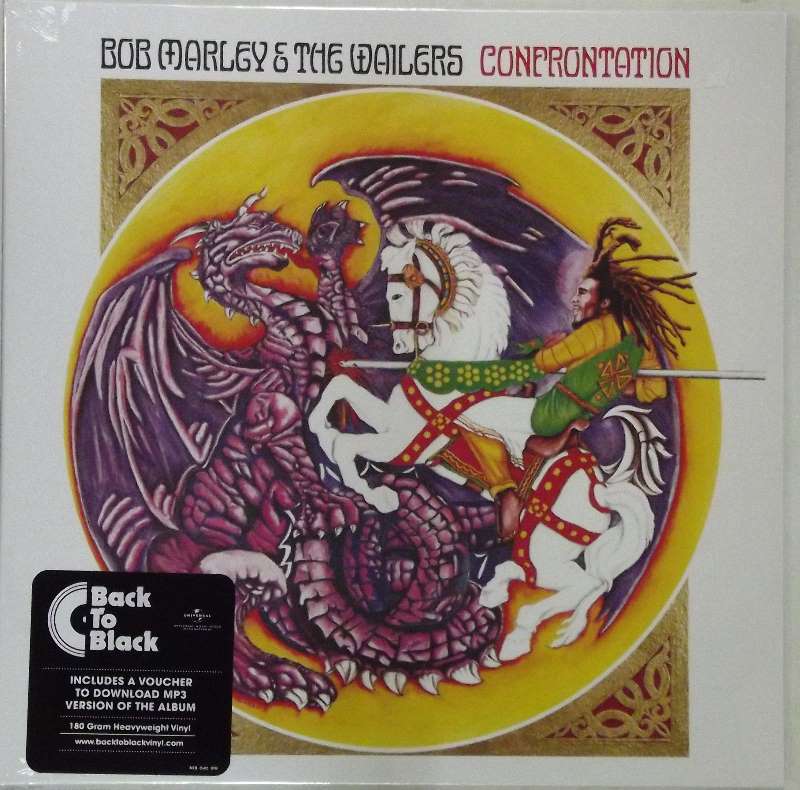 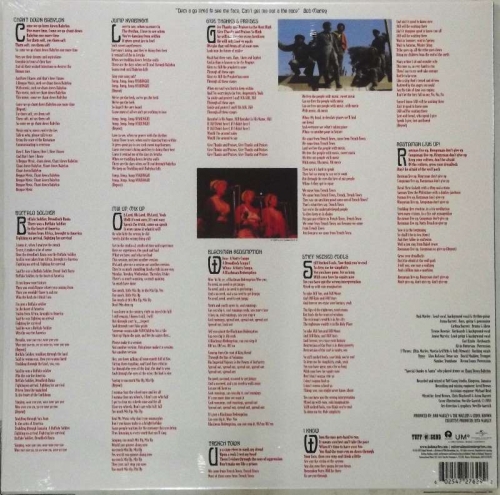 Confrontation is a roots reggae album by Bob Marley & the Wailers, released posthumously in May 1983, two years after Marley's death. The songs on this album were compiled from unreleased material and singles recorded during Marley's lifetime. Many of the tracks were built up from demos, most notably Jump Nyabinghi where vocals from the I-Threes were added, which were not there when Marley released the song as a dubplate in 1979. In addition the harmony vocals on "Blackman Redemption" and "Rastaman Live Up" are performed by the I-Threes in order to give the album a consistent sound – on the original single versions they are performed by The Meditations. The most famous track on the album is "Buffalo Soldier." Marley expressed the wish that "I Know" would be released as a single after his death, which Island Records did.

Inside the album sleeve is an artist's depiction of the Battle of Adowa where Ethiopian forces defeated Italy in 1896. The cover of Confrontation is a reference to the story of St. George and the Dragon. The dragon on the cover represents Babylon, which is being slain by Bob Marley via his music.