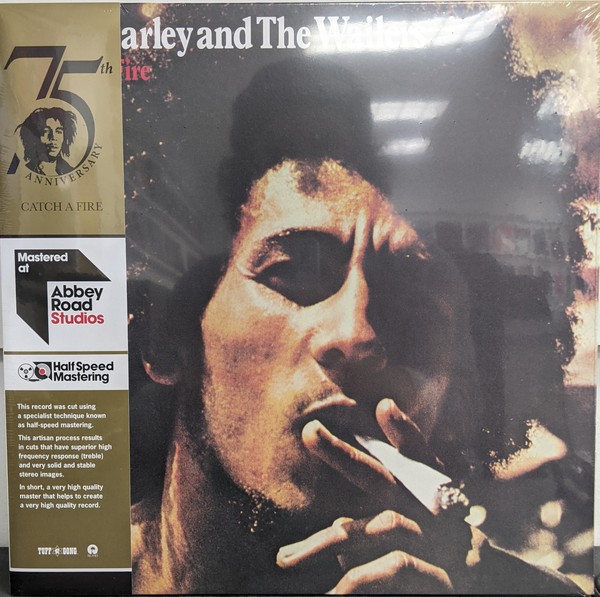 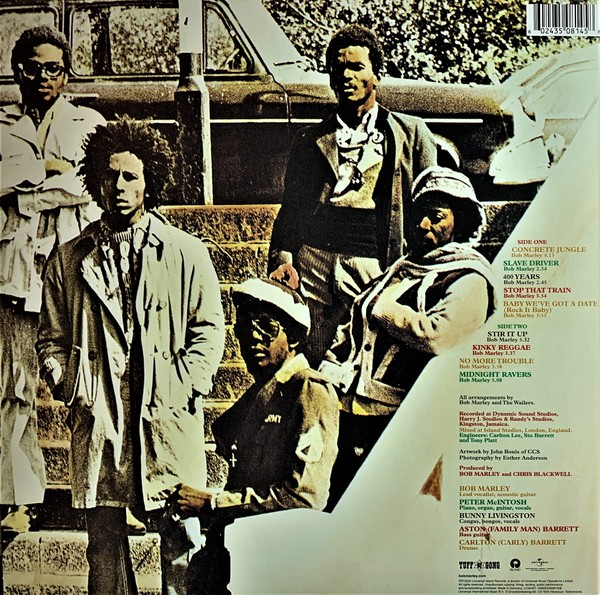 Catch a Fire is the fifth studio album by the reggae band The Wailers, released in April 1973. It was their first album released by Island Records.[2] After touring and recording in the United Kingdom with Johnny Nash, Nash's departure to the United States left the band without enough money to return home; they approached producer Chris Blackwell, who agreed to advance the Wailers money for an album and paid their fares back to Jamaica, where they recorded Catch a Fire. The album features nine songs, two of which were written and composed by Peter Tosh and the remaining seven were by Bob Marley. After Marley returned with the tapes to London, Blackwell reworked the tracks with contributions by Muscle Shoals session musician Wayne Perkins, who played guitar on three overdubbed tracks.

The album's supporting concert tour throughout England and the United States helped establish the band as international stars. Catch a Fire peaked at number 171 on the Billboard 200 and number 51 on the Billboard Black Albums charts. Critical acclaim has included the album being listed at number 126 on Rolling Stone's 500 Greatest Albums of All Time, second only to Legend among five Bob Marley albums on the list. It is regarded as one of the top reggae albums of all time.