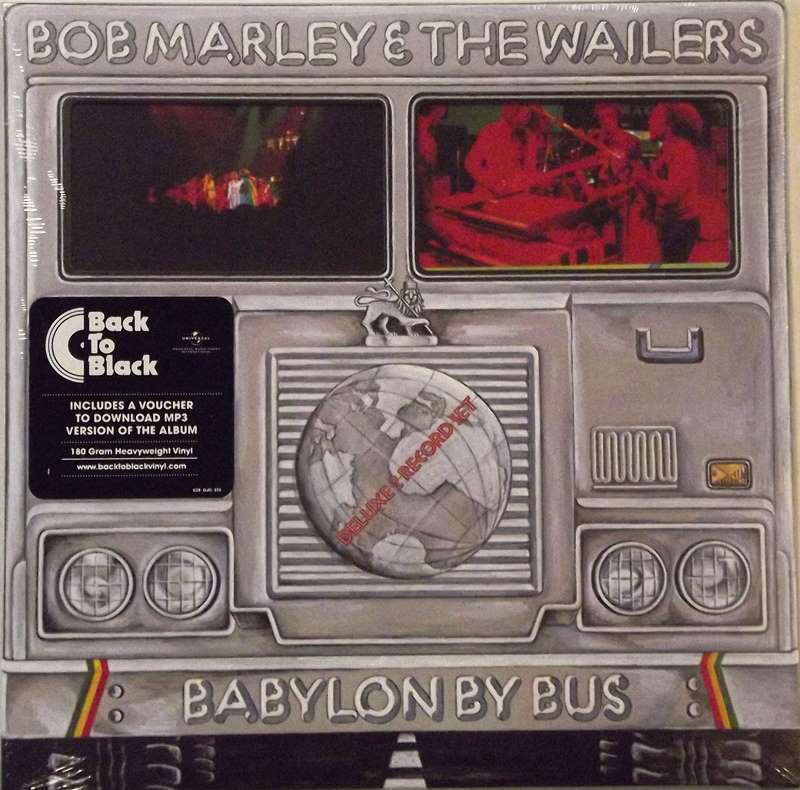 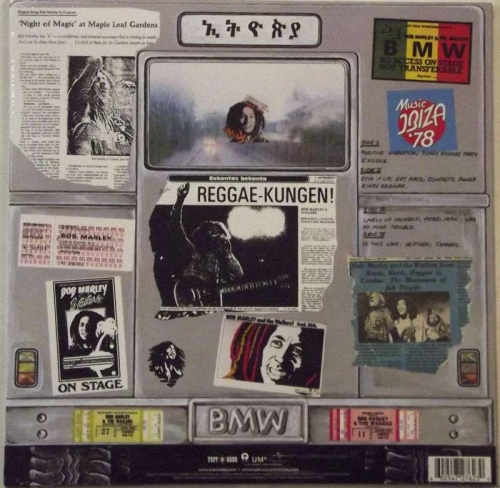 Babylon by Bus is a live album released by Bob Marley and the Wailers in 1978. The tracks on this album are considered, with two exceptions, to be from the Pavillon de Paris concerts over 3 nights, 25–27 June 1978, during the Kaya Tour, though there are discrepancies in the track listing.[1]

Like the 1973 album Catch a Fire, the first release had something of a novelty cover. The windows of the bus on the front cover were cut out, revealing part of the inner sleeve. As this was a double album, the listener had a choice of four different scenes to view through the windows.