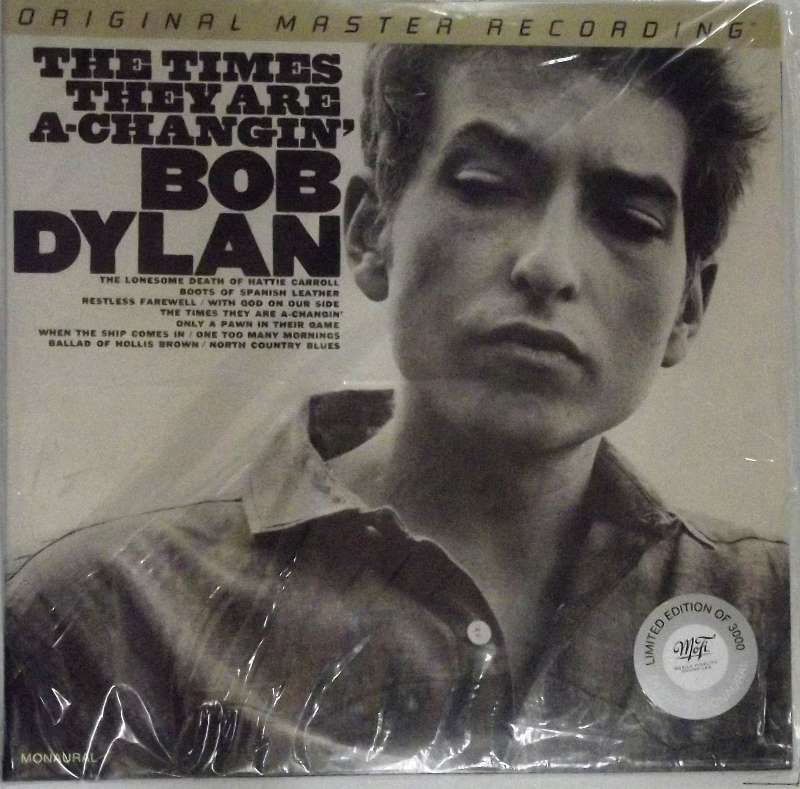 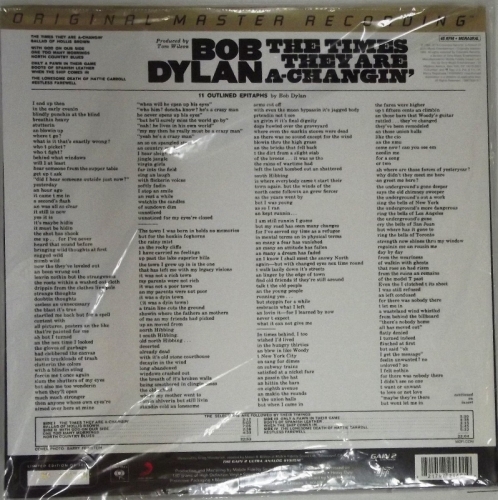 The Times They Are A-Changin (Mono)