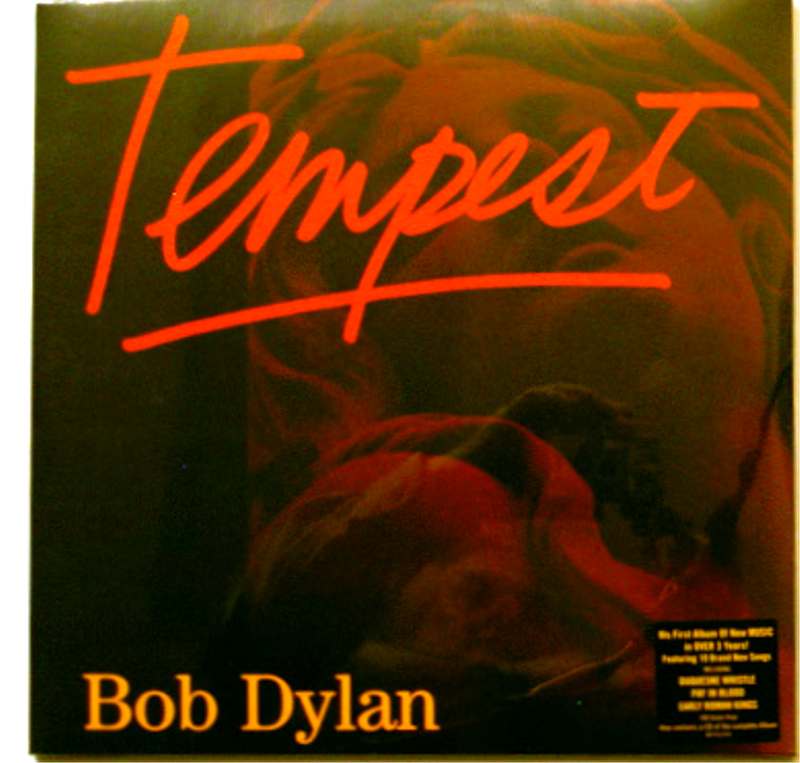 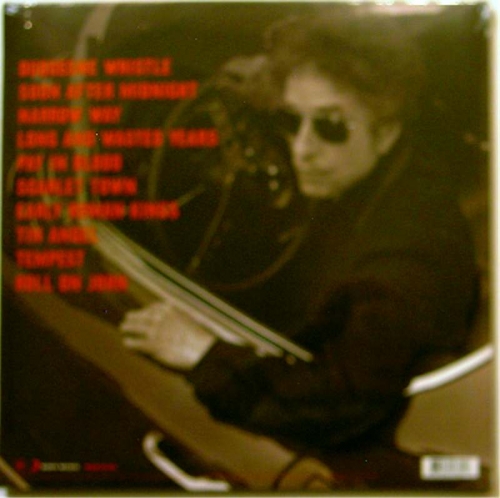 Dylan's critically acclaimed 35th studio album, Tempest proves that lyrically he is still at the top of his game.

Tempest is the thirty-fifth studio album by American singer-songwriter Bob Dylan, released on September 10, 2012 by Columbia Records.[1][2] The album was recorded at Jackson Browne's Groove Masters Studios in Santa Monica, California. Dylan wrote all of the songs himself with the exception of the track "Duquesne Whistle", which he co-wrote with Robert Hunter.[3]

Tempest received universal acclaim from music critics, who praised its traditional music influences and Dylan's dark lyrics.[4] The album peaked at number three on the Billboard 200.