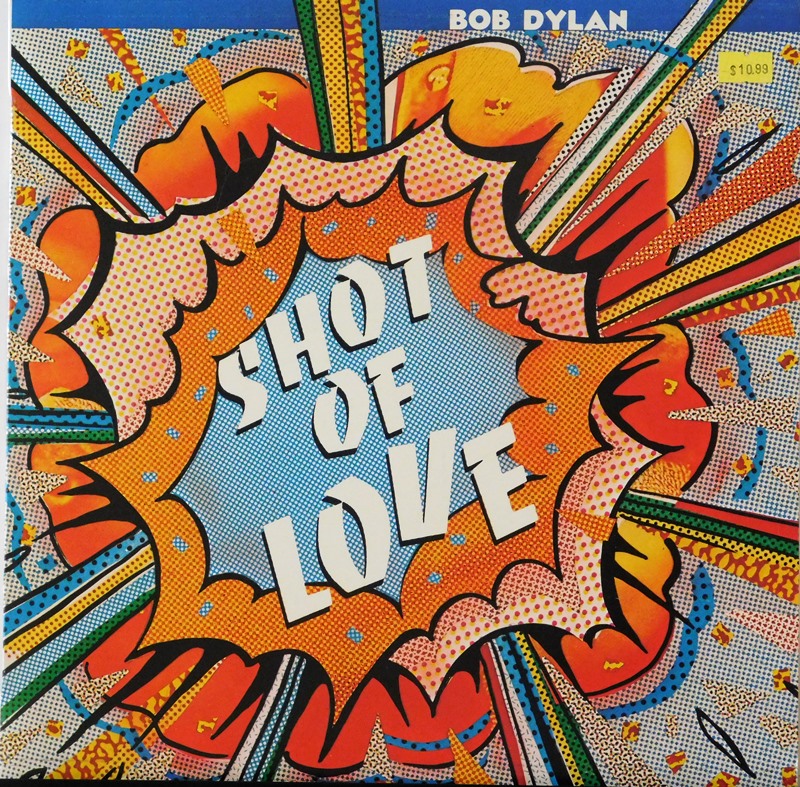 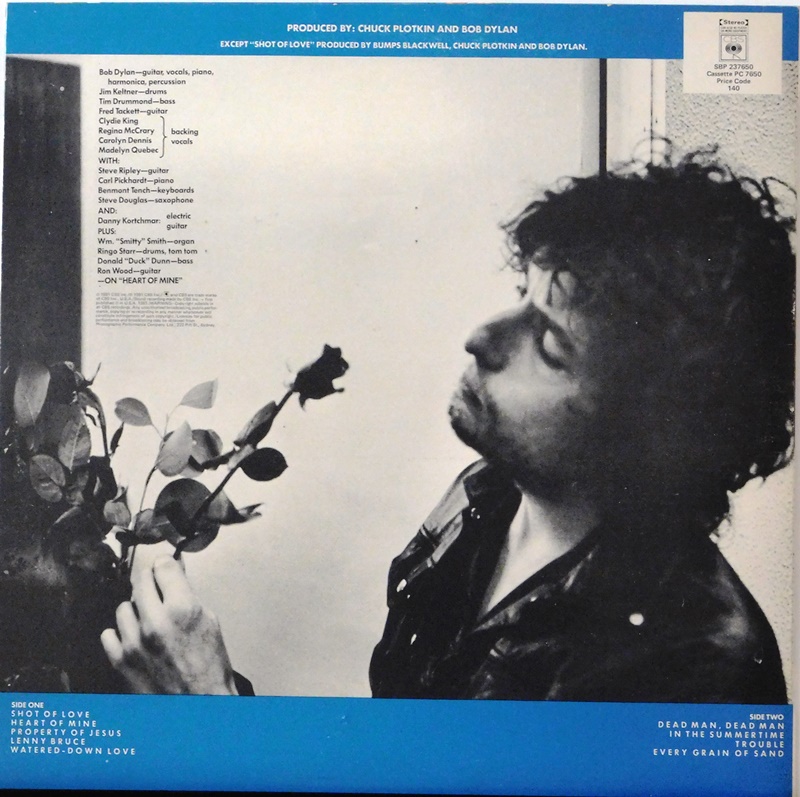 Shot of Love is the 21st studio album by American singer-songwriter Bob Dylan, released on August 10, 1981 by Columbia Records. It is considered to be Dylan's last of a trilogy of Christian albums. Arrangements are rooted more in rock'n'roll, and less in gospel than Dylan's two previous albums.

At the time of its release, Shot of Love received mixed reviews; Paul Nelson of Rolling Stone criticised the album, though he did single out the last track "Every Grain of Sand," as a stand-out. Shot of Love, while reaching UK No. 6, continued Dylan's US commercial decline, reaching No. 33 during a brief chart stay. Bono of Irish band U2 described Shot of Love as one of his favourites, particularly due to Dylan's singing ability.[7]