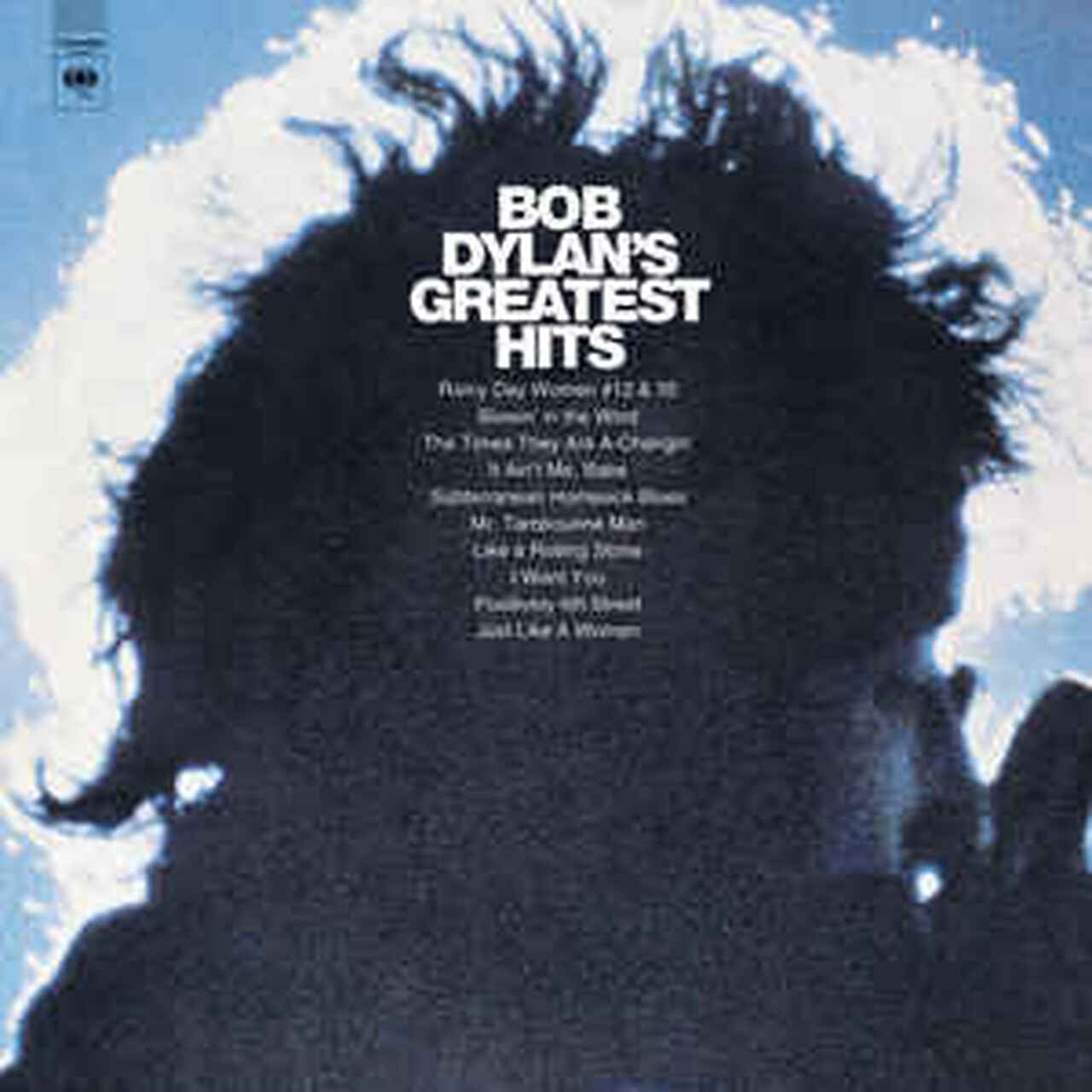 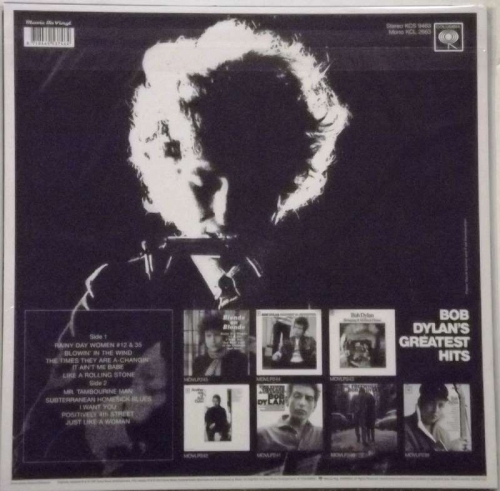 Bob Dylan's Greatest Hits is the first compilation album by American singer-songwriter Bob Dylan, released on March 27, 1967 on Columbia Records, original catalogue number KCS 9463. It contains every Top 40 single Dylan enjoyed through 1967. It peaked at #10 on the pop album chart in the United States, and went to #3 on the album chart in the United Kingdom. Certified five times platinum by the RIAA, it is his best-selling album in the U.S.