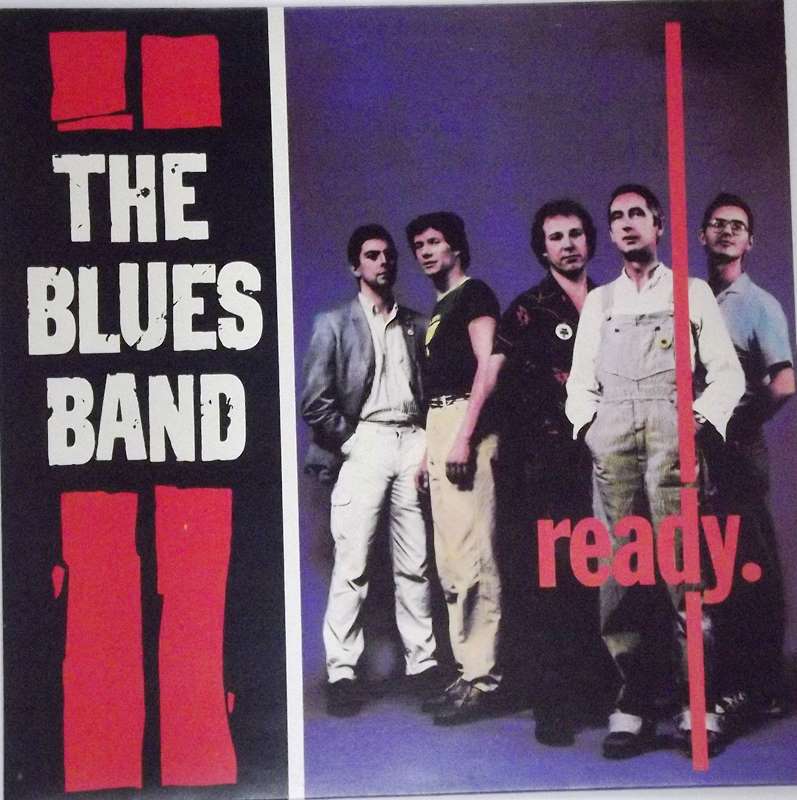 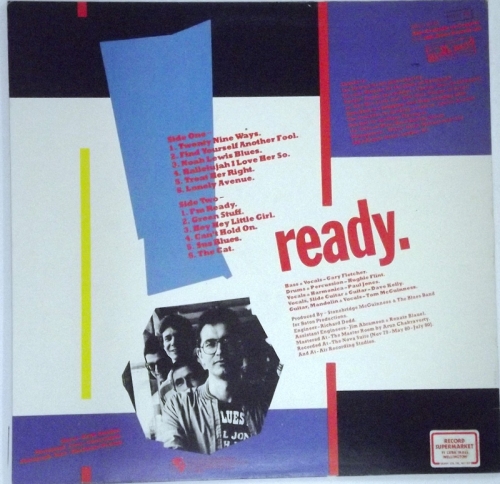 Their first album The Official Blues Band Bootleg Album, a mixture of blues standards and original songs featured the Jones and McGuinness composition "Come On In" and their long-standing stage favourite "Flatfoot Sam". This album initially attracted no interest from major record companies, so the band pressed a limited run of 3,000, hand-stamped their logo on the cardboard sleeve and signed them all. After unqualified endorsement from BBC Radio 1 presenter Simon Bates and others, media interest resulted in a recording contract with Arista Records, who re-released the album under the same title. After that they released Ready, Itchy Feet and Brand Loyalty albums and regularly toured through Europe.

They briefly disbanded after recording a live album Bye Bye Blues (1983), but reformed soon afterwards. In the new millennium they recorded albums such as Stepping Out (2002) and Thank You Brother Ray (2004), which paid tribute to Ray Charles. Now in their thirty seventh year as a band, they still perform across Europe with the same line-up.[2][3][4][5][6]