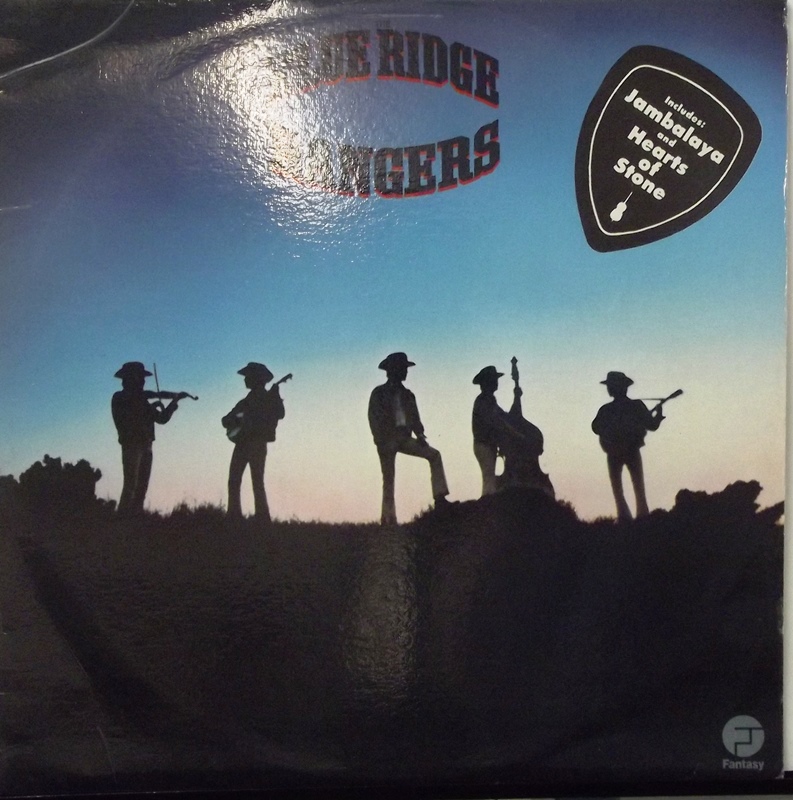 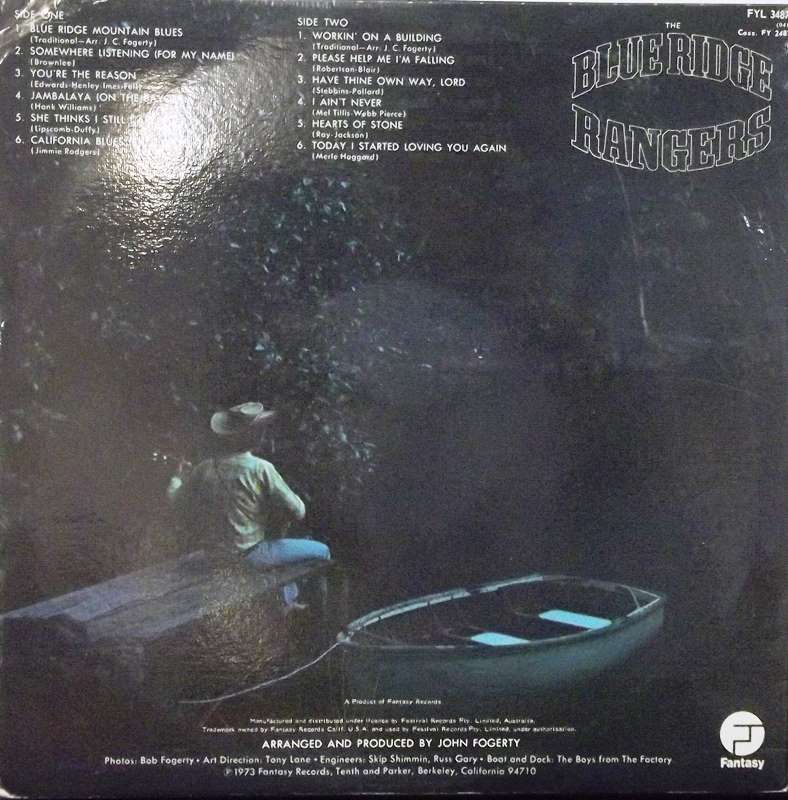 Upon its initial release by Fantasy Records in 1973, the album was credited to "The Blue Ridge Rangers" with no mention of Fogerty on the cover. Fogerty chose to do this in order to distance himself from his Creedence legacy. The LP was later reissued and credited to John Fogerty with a different cover design. The CD reissue restores the original silhouette cover photo and credits the album to Fogerty. The album is made up entirely of traditional and country covers, and features Fogerty playing all the instruments.

In 2009, Fogerty released a sequel to this album, entitled The Blue Ridge Rangers Rides Again.